100 years on, time for another Non-Cooperation Movement 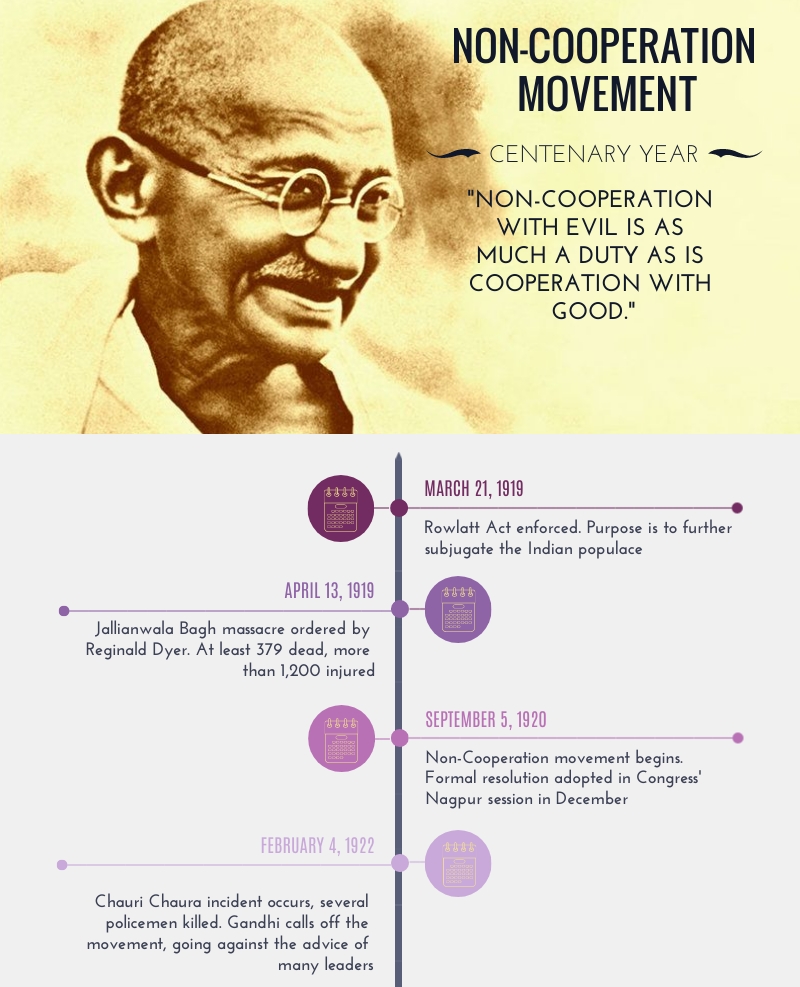 2020 marks the centenary of the Non-Cooperation Movement, which began on September 5, 1920.

Before that, the country had erupted in protest against the Draconian Rowlatt Act imposed by the colonial rulers. The Rowlatt Act was the imposition of a much more severe martial law meant to terrorise the Indian populace into subjugation. The Act was imposed on March 21, 1919. On April 13, 1919, a peaceful gathering of Indians at Jallianwala Baugh in Amritsar was mercilessly gunned down by soldiers of the British army on the orders of their commanding officer, General Reginald Dyer, the mass murderer.

After the uprising of 1857, Indians had resigned themselves to the belief that the British were invincible and destined to rule. The Champaran Satyagraha surprised the nation. It was followed by success in Kheda, where Vallabhbhai Patel emerged as ‘Sardar’.

Along with the Non-Cooperation Movement, the Congress lent support to the Khilafat Movement which galvanised the till then alienated Muslim community  to join the mainstream of  protests against the colonisers. The atmosphere was conducive for a revolution.

The success of the Non-cooperation Movement was such that it took, along with the British, the Congress leadership by surprise too. The entire nation rose as one and at one point it felt as if the British would capitulate. Then the incident in Chauri Chaura happened on February 4, 1921, in a village in Gorakhpur district of the eastern United Province, present-day Uttar Pradesh.

Villagers gathered to march in solidarity with the Non-cooperation Movement. Policemen from the local chowki beat up a group of Satyagrahis, enraging the protestors who chased the policemen to the chowki and laid siege to it. Soon the protestors turned into a mob howling for blood. The police had locked themselves inside the chowki, so to smoke them out the mob set fire to it. When the policemen stumbled out, they were slaughtered and thrown back into the fire.

This incident was reported widely to discredit the till then non-violent Non-Cooperation Movement. When Bapu heard of the incident, he could not accept that a movement spearheaded by him was slipping out of control. Though the success of the Non-Cooperation Movement was significant and, despite the insistence of the other Congress leaders to continue with the protests, Bapu called off the movement.

Many leaders argued that the British were about to capitulate, but Bapu would have none of it. For him, the means were as important as the ends. He called off the movement. It was an awe-inspiring display of his power and ability, the magnitude of the movement and his ability to bring it to a screeching halt singlehandedly.

Why has the Congress forgotten it?

This is not a lesson in the freedom movement, although it feels as if we need a reminder of our contemporary history. As a nation, we seem to have regressed into ancient history and mythology. The Non-Cooperation Movement was an important milestone, but today it is forgotten even in its centenary year. Neither the government – nor, surprisingly, the Congress – is celebrating it.

I am happy that the government isn’t. It would be ironic if the progeny of the organisation that collaborated with the British to subvert our freedom movement were to commemorate the centenary of a landmark movement that led to our liberation.

I am sad that the Congress has forgotten it. It was in its 35th session held at Nagpur in December 1920, that the party passed the Non-Cooperation Resolution. The present-day Congress, although far removed from the pre-independence Congress, is still legitimately the inheritor of the legacy of the party that was at the forefront of the freedom movement. Is it now going to fritter away that glorious legacy too? 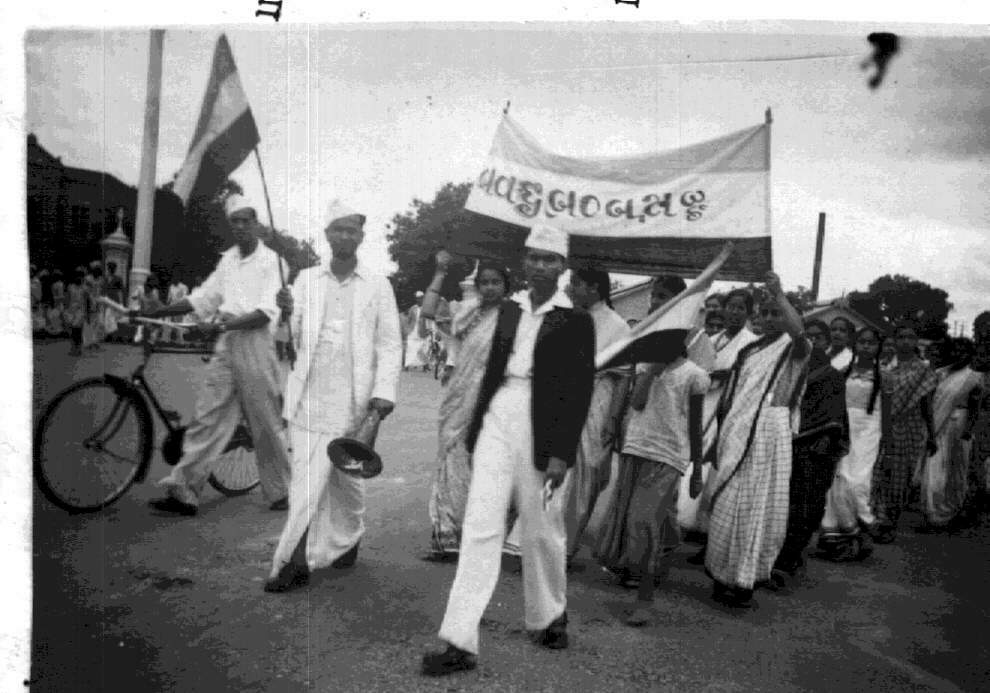 Time to rise up again

Like the events leading to the Non-Cooperation Movement – Champaran, Kheda, the Rowlatt Act and Jallianwala Bagh – India is passing through turmoil. Once again, the nation is in torment, there is agrarian distress, unemployment and lack of quality education are making the youth anxious. Last year, the abrogation of Article 370 and the imposition of the Citizenship  Amendment Act (CAA) and the National Registry of Citizens (NRC) caused grave concern amongst the minorities, and rightly so. The official patronage to the Ram Mandir movement has caused a rift in the Indian populace similar to the days before the Khilafat Movement.

The sly manipulation of the democratic system and Parliament by the government is a threat to our democracy. The way bills have been turned into laws and imposed on the nation is worrying. The recent farm bills have added fuel to the agrarian fire. Anti-labour amendments to laws, coupled with job losses, are causing anxiety and discontent among the working class. The panic-stricken exodus of labourers from our cities at the start of the mismanaged COVID-19 lockdown has added to the alienation of the large casual and migrant labour force, and shown the fragility of our industrial sector.

In a way, the centenary year began appropriately with the nationwide protests against CAA and NRC, beginning with Shaheen Bagh and the protests at Jamia Milia Islamia and Jawaharlal Nehru University (JNU). Those sit-ins were replicated nationwide – at Ghanta Ghar in Lukhnow, in Kolkata, Mumbai, Chennai and several other cities and campuses. It felt as if the spirit of non-cooperation was alive and well in the land of its birth, the most appropriate commemoration of its centenary. A people’s movement celebrating a historic people’s movement.

The government used dirty tricks to subvert the protests. The Delhi riots were engineered to sabotage them and, since then, this government, the descendant of collaborators with the British, is using powers similar to those vested in the colonial administration by the Rowlatt Act to frame and prosecute those who participated in the anti-CAA and NRC agitation. There is rampant abuse of the sedition and anti-terror laws in order to crush legitimate dissent. In a democracy, it is the legitimate right of citizens to question the government and protest if they feel it is wrong.

A hundred years ago, Indians rose against an alien, undemocratic ruler. The arrogance of this government and its tendency towards autocracy signifies that India is ripe for another Non-Cooperation Movement. Are we ready?