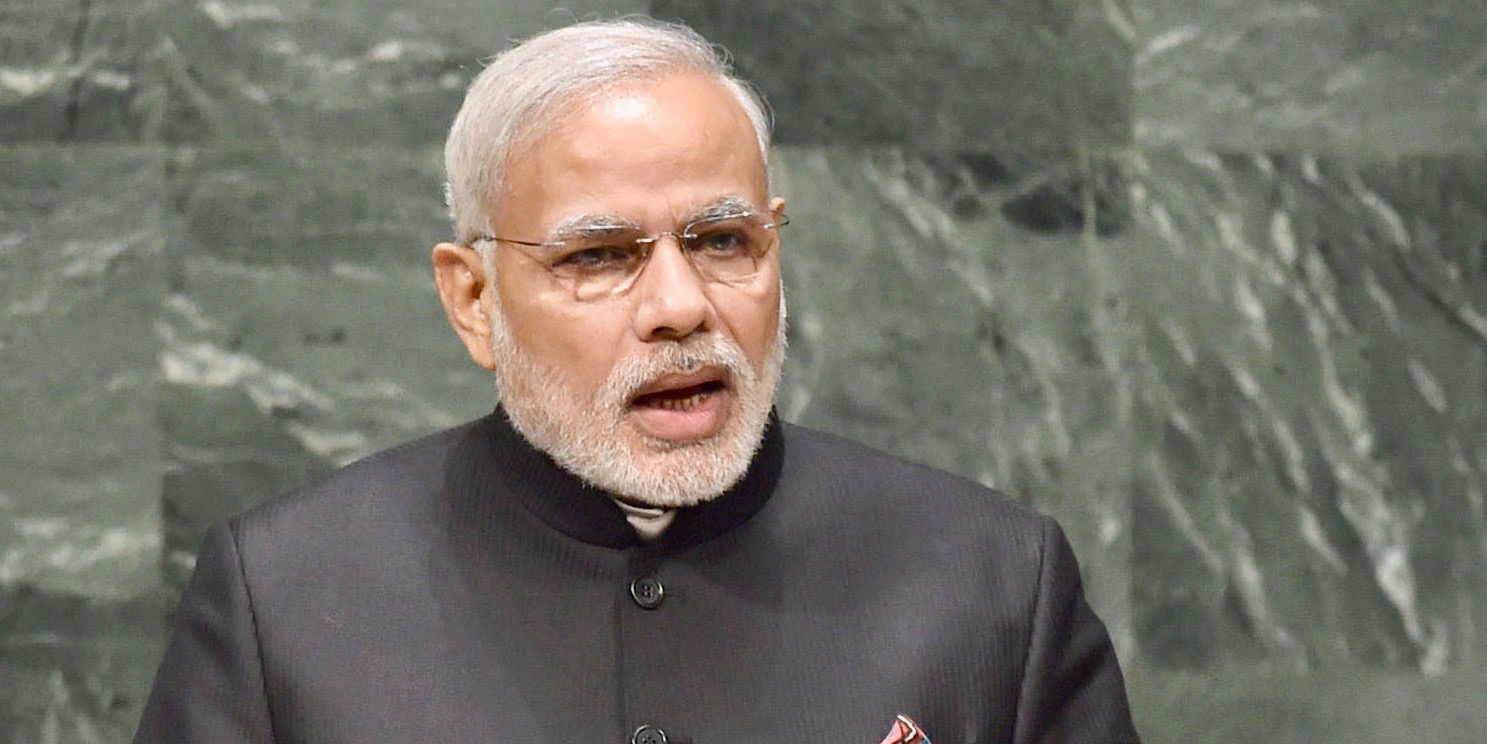 I, earnestly and solemnly, resolve to pick a bone with the Nobel Prize Committee. They have so steadfastly ignored Narendra Modi for the Nobel Prize in Pseudoscience that it is seriously unamusing and outrageous! Really! The committee has had so long to consider instituting an award for pseudoscience and so many brilliant formulae in this branch of study that it is an insult and a scandal that it could not bring itself to consider even one of the most outstanding pieces of interpretation and discoveries by our highly intelligent and accomplished prime minister.

Is it because he is Indian, I wonder, and they are treating him on par with Mahatma Gandhi whose outstanding achievement in non-violence was passed over for a Nobel only because he was a coloured man who had defeated the mighty British empire without firing a single shot or without spilling a drop of blood unlike many other latter day regimes across the world, including Mr Modi’s own party in India?

Perhaps those riots in Gujarat or the recent lynching of minorities across the country have convinced the committee that theories of climate change and plastic surgery in ancient Indian times propounded by Mr Modi were simply not worth considering for their profound wisdom because, like Gandhi’s non-violence, they were uniquely Indian?

But I would like to point out to the Nobel Committee the brilliance of all those theories and how useful they are in saving the world so much time and energy and, indeed, much money while other nations spend on overcoming simple things like climate change and flying under the radar to take out terrorists like Osama  bin Laden without alerting the enemy country. All that they needed to do was to breed more sheep to produce enough wool to wrap up the elders who feel the cold in their bones and thus complain of climate change or wait for a cloudy season before sending off the US Navy Seals to shoot bin Laden.

For, after all, if India could do that so easily in Balakot under a heavy cloud cover and kill more than 300 Pakistanis whose bodies were so beautifully eviscerated and evaporated leaving no shred of evidence for the world to outrage over or Pakistan to have reasonable ground (apart from the single crow and 10 trees that got caught by the hailstorm of machine gun fire) to retaliate in kind, why did the Seals bother to mask their aircraft to kill just one man and collect evidence of that killing?

Moreover, it is a really simple formula to produce gas from gutters with the aid of just an inverted steel vessel and a ragged pipe. So why are so many companies wasting millions of dollars extracting gas from the high seas, bottling cylinders for use in kitchens or firing industrial production with high-tech machinery? Perhaps that is so because their countries do not have access to the kind of gutters we do in India. I think our government must organise a tour for the Nobel Committee to visit the thousands, nay, millions of gutters across our Swachch Bharat that have the possibility of endless gas production for the world market so that they finally realise what a brilliant and simple process this is. Indeed, even students from the Indian Institute  of Technology did not know before Mr Modi told them about it.

But I should not be surprised that IIT students, considered the best engineers in the world beating even those from the Massachusetts Institute of Technology, missed that. Because, after all, the IITs were set up by Pandit Jawaharlal  Nehru and we all know how useless he proved for India – what with his scientific temper, his dams, space stations and other huge infrastructure projects that he described as temples of democracy when the only temple he should have built was the Ram temple in Ayodhya!

I have a bone to pick also with Nehru’s great grandson, Rahul Gandhi. What does he mean by challenging Modi’s brilliant wind turbine-water-oxygen theory when even the phoren CEO of the wind turbine company so flatteringly and seriously, without a modicum of sarcasm, told Mr Modi that his brilliant theory would keep the engineers of his company busy for eternity, attempting  to wring water and oxygen from air, impossible before now?

What could Rahul Gandhi know of such theories when he is merely a graduate in developmental economics from Cambridge University while Mr Modi has a wholesome degree in Entire Political Science from a Gujarat university that taught that pseudoscience – please note the word ‘science’ in the degree – course for that year alone and which was eminently suited and tailored to extract gas from gutters and moisture from the wind?

And if Mr Gandhi thinks no one has the guts to tell Mr Modi how wrong he is on so many pseudoscientific things, well, haven’t a whole plethora of very erudite ministers in the government, among them Piyush Goyal who very well knows his Newton from his Einstein, and another who had come up with papads to cure coronavirus, endorsed the theory as right and fantastic? What does Mr Gandhi’s opinion matter before that of millions of Indians who think and know that if Modi says so, it is possible, even if you just kill a crow in Balakot which miraculously turns into 300 Pakistani bodies and shoot down your own officers in an Indian air force helicopter?

Has Mr Gandhi quite forgotten that ‘Modi hai toh mumkin hai’ when it comes to extracting gas from gutters, separating oxygen from air with a turbine, killing corruption with demonetisation and coronavirus with gomutra (as well as with sister-in-law papads), planting an elephant head in a human being even though the elephant’s neck circumference of two and a half metres might be far wider than an adult human neck and sending off photographs and other material through the internet in 1985 even though it came into fashion in the rest of the world only in the 1990s?

The Nobel Prize Committee needs to realise that Modi hai toh mumkin hai when it comes to just about everything, from replacing human noses with elephant snouts, to becoming twice born with different dates on your election affidavits and faux degrees, even speaking tu-tadar in English language with dear friend Barack Obama and bringing the STREANH of his visionary discoveries to the world.

Nobel Prize Committee, please take note. We have a rare genius in our midst!

(This piece first appeared in the National Herald)