Audio podcast: One year of the CAA 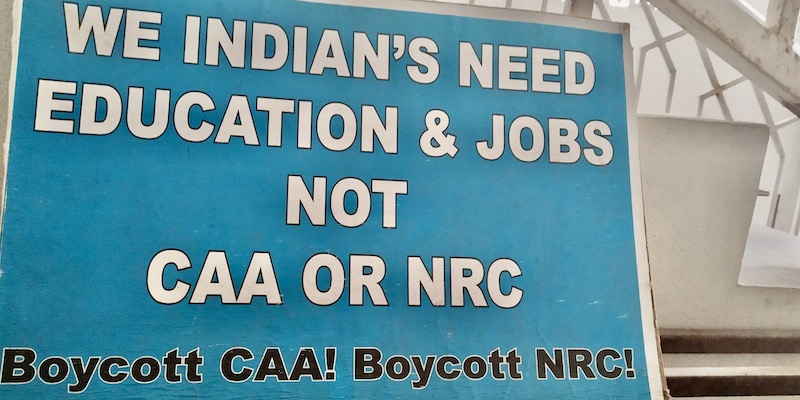 It’s been a year since the Indian government introduced the controversial Citizenship Amendment Act, or CAA, which sparked protests across the country because of its communal nature and the potential for it to be used to deprive Muslims of their citizenship when used in conjunction with the National Registry of Citizens, or NRC. A year has passed but CAA’s rules have been neither framed nor notified. Without that, the law cannot be implemented and it remains on paper. This gives credence to allegations that the Act was passed merely to polarise the population and to be used during elections.

December 11, 2019. Parliament passes amendments to the Citizenship Act, sparking nationwide unrest against the legislation that discriminates against Muslims and is widely thought to be against the spirit of the Indian Constitution.

The legislation gives migrants from Pakistan, Bangladesh and Afghanistan the right to apply for Indian citizenship even if they don’t have documents – so long as they are not Muslim.

This was the first time in Indian history that citizenship made religion a benchmark.

The law was just one among many moves that the ruling Bharatiya Janata Party, or BJP, had initiated as it pushed the Hindu supremacist politics it believes in. Among the others were a ban on beef, changing the names of cities with Muslim names, the exclusion of Muslims when it chose candidates for major elections and the NRC that makes it extremely tough to prove citizenship. However, non-Muslims who can’t prove citizenship under the NRC can always apply for it through the CAA. This effectively cuts Muslims out from Indian citizenship.

As per the regulations, the ministries concerned must frame rules within six months of the passing of the Act. In case they can’t, they must seek an extension from the Committee on Subordinate Legislation for three months at a time. Already, the Ministry of Home Affairs has taken two such extensions and the last one will expire in January 2021.

Some BJP leaders have said that CAA will be implemented then but there’s been nothing concrete from the government.

The government has given no reasons for the non-implementation, offering weakly that the COVID-19 pandemic put a spanner in the works. However, this seems a convenient excuse. The lockdown was imposed four months after the CAA was passed and it didn’t stop the government from ramming through other controversial legislation like the farm laws that farmers are up in arms against.

In November 2020, it was reported that more than 200 Hindu and Sikh refugees returned to Pakistan after facing severe financial hardship, raising doubts about how concerned the government actually is about refugees in the first place.

As of now, refugees from Pakistan, Afghanistan and Bangladesh are granted long-term visas for five years, which are then renewed every two years. But these visas are hugely problematic. They mandate that the refugees must not leave the city they are in and can be engaged only in private employment. Their children tend to drop out of the education system after basic schooling because they can’t leave the city to pursue further studies.

So, why is the government delaying the implementation of the CAA – a law that should never have been introduced in the first place?

There are several issues with the law. The CAA was meant for migrants who have no papers. If they are asked for papers, it defeats the purpose of the law. If no proof is sought, then anyone from the region could avail of citizenship – not just those from Pakistan, Afghanistan and Bangladesh.

Also, it’s very difficult to prove religion, country of origin or date of entry into India. The cut-off date for entry was set as December 31, 2014.

Lastly, how do you prove that you’ve faced persecution after you’ve crossed the border? If the refugees can’t, it renders the CAA meaningless.

The reason, therefore, for the non-implementation may well be its unpopular nature as well as the complexity of implementing it. The Narendra Modi government was shaken by the scale and intensity of the protests with some like the one at Shaheen Bagh resonating around the world.

The government’s dismal performance on the economic front, job creation as well as its mishandling of the lockdown that wiped out a quarter of India’s GDP has eroded much of its political capital. Its utter failure to, firstly, prevent China’s intrusions into Ladakh and, secondly, recover the Indian territory it now occupies is worrying and raises questions over its ability to defend our borders.

Farmers, meanwhile, have blocked much of Delhi’s highway network and are demanding a repeal of the new farm laws that they say will drive them into the clutches of business houses who will then control the agriculture market. They have accused the Modi government of being anti-people, divisive and in the pocket of large corporations.

The government isn’t exactly in a position to push through more unpopular decisions. This, when it has struggled to explain the rationale for the divisive, discriminatory law in the first place. The sensible thing to do would be to repeal it. 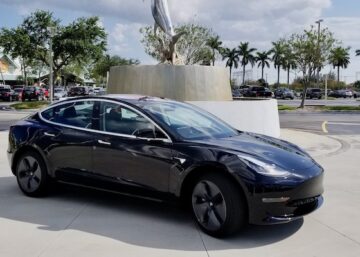 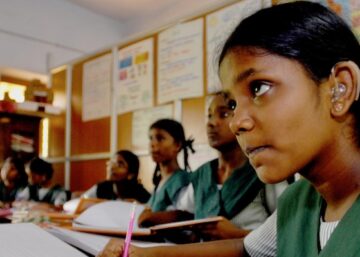 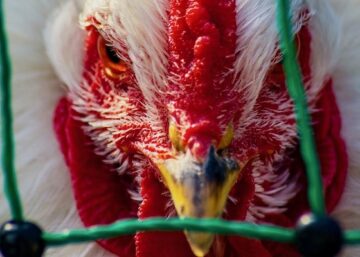