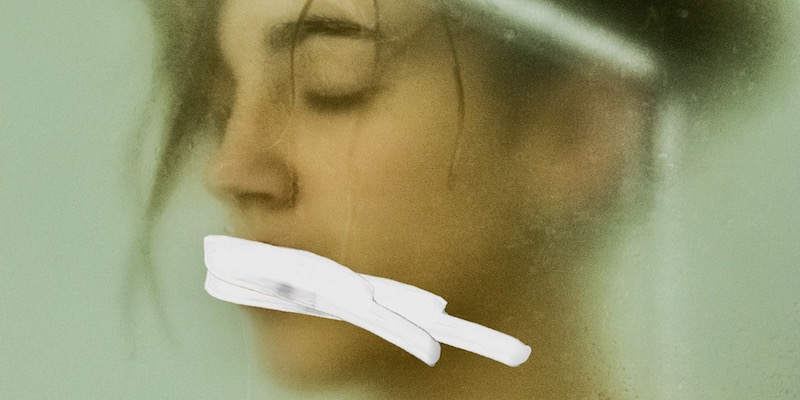 The Indian government’s move to bring digital content companies, from OTT platforms to news providers, under the Ministry of Information and Broadcasting came in the garb of regulation. Can censorship be far behind?

Recently, the Indian government issued an order that brought streaming companies and digital news providers under the purview of the Ministry of Information and Broadcasting. The ministry, which oversees programming on television and in theatres, will now also regulate streaming platforms and digital news outlets – a move that is almost certain to increase and tighten censorship online.

Currently, there is no law or autonomous body governing digital content.

It must be noted that existing laws around defamation or criminal activity already apply to these platforms. So what was the need for more regulation? The government offered no specifics. Instead, it justified the order by saying that every other medium was regulated, so why not online content? An official said only that, “generally speaking, there has been a demand to do this for a while”.

Among the many worries around this move is that it comes on the back of right-wing Hindutva groups demanding censorship of OTT and other digital platforms. In May 2020, they started the CensorWebSeries hashtag when Amazon Prime Video’s Paatal Lok launched. They also branded shows such as Leila and Sacred Games “anti-Hindu” and demanded they be banned.

The I&B Ministry, meanwhile, has in the past ordered local television channels to not air sensitive documentaries.

Though there is no mention of censorship, the government’s move in what is the world’s second largest internet market is bound to make platforms like Netflix, Amazon Prime Video, Disney+ Hotstar and all the other streaming services and online news platforms more cautious about their content. This plays right into the hands of the right-wing groups.

Before the government order, digital media platforms were under the jurisdiction of the Ministry of Electronics and Information Technology while print, television and radio were under the I&B ministry.

This order gives the government control over OTT and news platforms, but it isn’t the first move to monitor them. In October 2019, the government said it would issue a list of don’ts for video streaming OTT services. It also urged the platforms to come up with a self-regulatory body along the lines of the News Broadcasting Standards Authority.

Eight video streaming services, however, had anticipated this and formulated a code of self-regulation nine months earlier that laid down guiding principles for content.

By bringing these platforms under the I&B Ministry, the government has rejected this code.

It marks the beginning of the end of efforts by digital firms to self-regulate content to avoid the broader oversight that impacts television channels and theatres. So far, the I&B Ministry certified movies and specified which scenes needed to be cut or changed. But movies and shows on services like Netflix and Amazon Prime Video did not require a certification and could explore sensitive subjects.

So, what does all this mean for the digital content that you and I consume every day?

Every government seeks to impose its own brand of culture and interpretation of events. The fear, now that the order has been issued, is that the journey from “regulation” to censorship may not be long.

In fact, during a Supreme Court hearing on the telecast of a controversial communal programme on Sudarshan News, the government had called for regulation of digital media as it claimed that news portals, YouTube channels and OTT platforms should be considered mainstream media.

As far as the news platforms are concerned, the spectre of censorship by another name is very real now. Again, what exactly does the government mean when it says “regulation”? Will this regulation of news outlets cover only news media organisations or even podcasts like this one that build on the news and national issues? Will all of us need certification for each show? Will a bureaucrat eventually have the final say on what can be aired?

The order allows the government to take suo motu action on specific content that it doesn’t like or which it deems to have the potential to create a law and order problem, or what it deems “obscene”, or what it feels will affect relations with neighbouring countries.

The airing of news and opinion is protected by law but the first step towards changing that is to impose regulation. News is not like pharmaceuticals or food and beverages – both need strict manufacturing standards and tight regulation. News is closely linked to our democratic freedoms and the media are one of the pillars of free society. Regulating that has implications on your liberties.

After the order was issued, several content creators expressed their worries but the government brushed them aside.

An official said, cryptically, that it was too early to speculate on the future of OTT. When asked if the government plans to have a body, just like the Central Board of Film Certification, to certify online films and TV series, he said there would be clarity on it only later. Significantly, he did not rule out the possibility of such a body.

All he said was: “All parties shall be consulted before the ministry decides to arrive at a decision. Right now, I cannot comment on what the rules are going to be.”

It is this very refusal of the government to commit to non-censorship that is worrying. This move doesn’t exist in a vacuum either. It comes on the back of several attacks on our liberties, from the regulation of what we eat to the right to protest. Taken collectively, the move to regulate digital content is a further erosion of freedoms. After all, if someone else decides what we can read, watch or say, how far are we from being told what we can and cannot think?