Audio podcast: The agrarian crisis and you 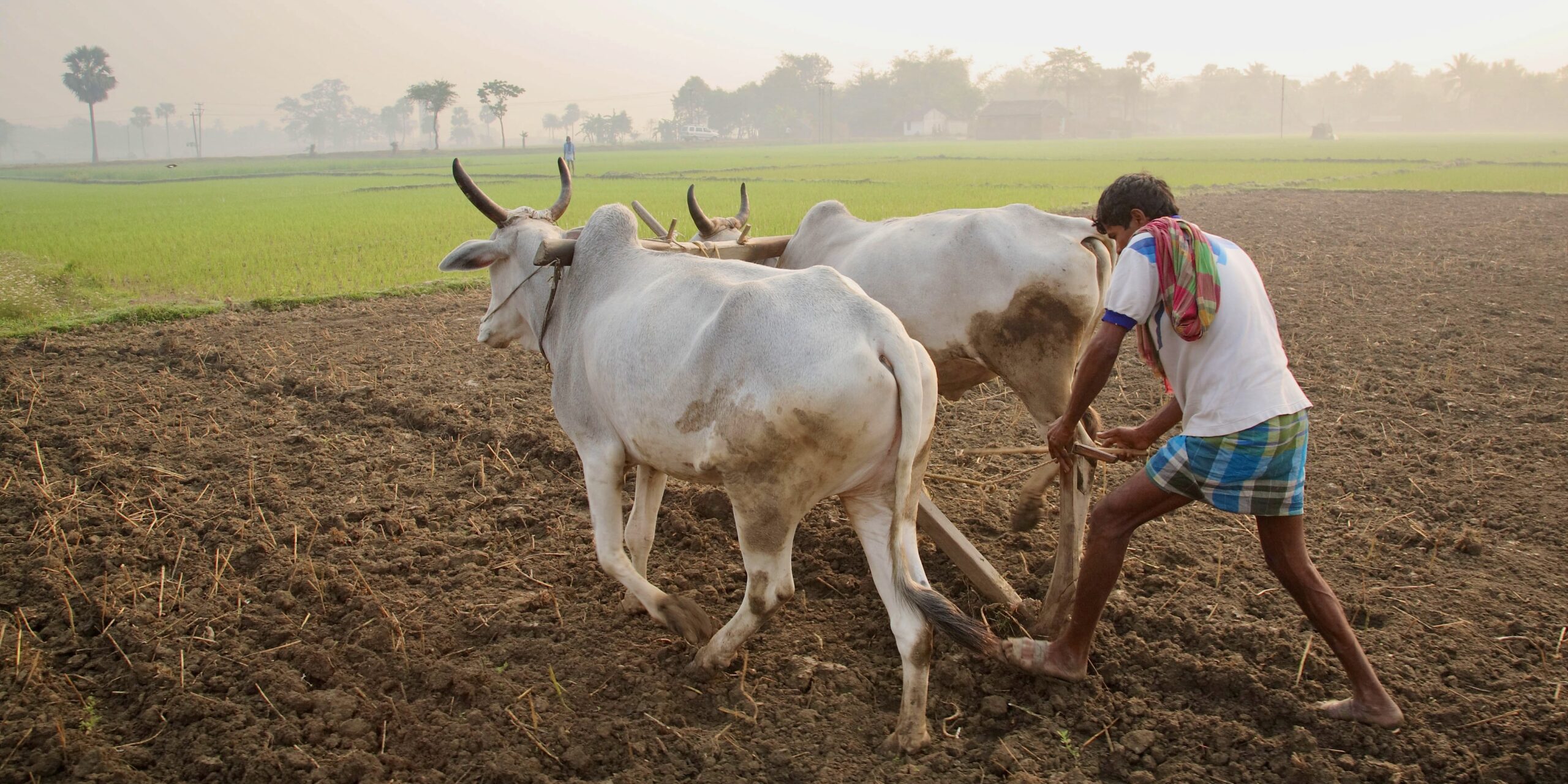 Hello and welcome to All Indians Matter.
Protests against three new farm laws have rocked India. On September 25, highways and railway tracks were blocked and some state borders were sealed as thousands of farmers launched fierce protests, jamming highways and railway lines, and calling for an indefinite rail blockade from October 1.

In the previous podcast, I detailed how the three laws will affect farmers, the prices you pay for essentials and even India’s food security. Today, I want to broaden the context. I want to talk about how India’s agrarian crisis has been many years in the making.

Over the past decade or so, the nature of India’s agriculture crisis has changed. Earlier, we saw it when the monsoon failed or was harsher than normal. Now, it persists even when the monsoon is normal.

Historically, governments managed to revive the farm sector every time there was a crisis but it’s different now. The problems are spread across geographies and extend to the non-farm sector.

The declining incomes had another very serious consequence. Bank credit became tougher to get, driving farmers into the clutches of local moneylenders who charged exorbitant interest rates, trapping farmers in a lifelong debt cycle. This was one of the main reasons for farmers killing themselves. The suicides continue even today but don’t make news anymore. In 2019, farm sector suicides accounted for 7.4% of the total in the country claiming 5,957 farmers and 4,324 agricultural labourers.

There were droughts in 2014 and 2015, which added to the high costs and led to a fall in output. But there were other problems: a decline in prices of produce across the world coincided with a fall in petrol prices.

This shock was aggravated by the government’s response – sharp cuts in agriculture expenditure and related schemes. The Narendra Modi government’s first full Budget in 2015-16 reduced agriculture allocation by almost 25% in nominal terms compared to the 2013-14 budget. It rose in 2016-17, but was still lower than the allocation in 2013-14.

Most importantly, the fall in fuel prices was not passed on to farmers or you and me.

Let’s look at the non-farm sector, which is critical to the rural economy. Agriculture ceased to be the dominant employer by 2011-12 and the rural non-farm economy became a driver of income and employment. Between 2004-05 and 2011-12, it did well in reducing poverty.

Demonetisation, touted as a magic wand to end all of India’s ills, had the effect of an axe on wood. It disrupted the farm as well as rural non-farm sectors because both function on cash.

As a result the bumper crop of Kharif 2016 found few takers and created huge losses, neutralising any hope of a revival.

The hammer blow of demonetisation was followed by the ham-handed introduction of the Goods and Services Tax, or GST, adding to the slowdown.

Then came the political violence against the cattle trade. The livestock economy is vital to the rural economy, providing a hedge against crop failure and a steady supply of cash. So, when Hindutva mobs attacked and killed cattle traders, mainly Muslims, it sent a seismic wave of fear through rural India. The cattle trade is inseparable from the agrarian economy, particularly for smaller farmers. The lynchings and subsequent glorification of the attackers, followed by cases against the victims, led to a free fall in trade volume and squeezed rural incomes further.

What we’ve had, then, is years of poor policy. As a result, India’s farm holdings are decreasing and agricultural land is being put to other use.

Climate change has made farmers’ dependence on rainfall even more perilous and the post-harvest infrastructure leaves much to be desired. There is a lack of safe storage and cold chains that combines with limited marketing infrastructure to hobble the farmer. The new laws compound the situation by undermining the Agriculture Produce Market Committees, which offer designated markets and safeguards.

The new laws seem to do the opposite of what’s needed. Farmers fear that they lay the ground for the withdrawal of the minimum support price, or the rate at which the government procures farm produce. It acts as a pricing mechanism for the market and assures farmers a guaranteed return. This is even more vital at a time when a quarter of the GDP has been wiped out.

The cumulative impact of all these factors is an all-but-defeated farmer. And it’s impacting you because you are paying more for essentials. Food inflation is rising and it’s not just because of the lockdown. It’s because of neglect and incompetence in handling a sector that’s the very heart of India.

The roots of Gandhi's satyagraha philosophy lay in the farmer agitations he led. Today, farmers are replicating the protests against an equally uncaring and arrogant government, writes @TusharG in another moving column for @allindianscount.
http://www.allindiansmatter.in/farmers-the-satyagrahis-amongst-us/ #FarmerProtest