All Indians Matter In-Depth podcast series: Murder of the Mahatma – all that you didn’t know 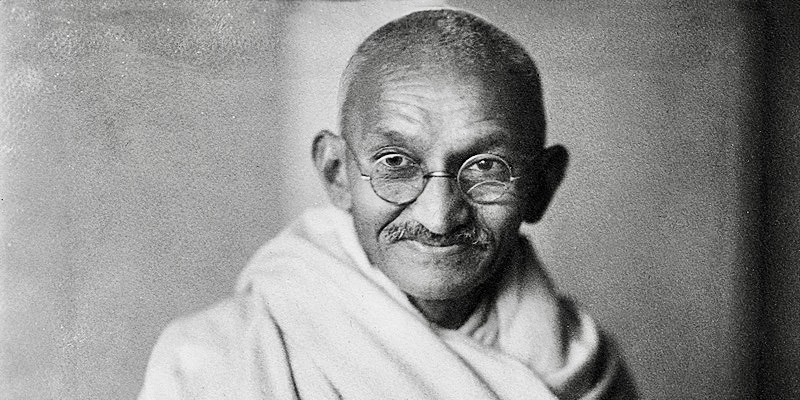 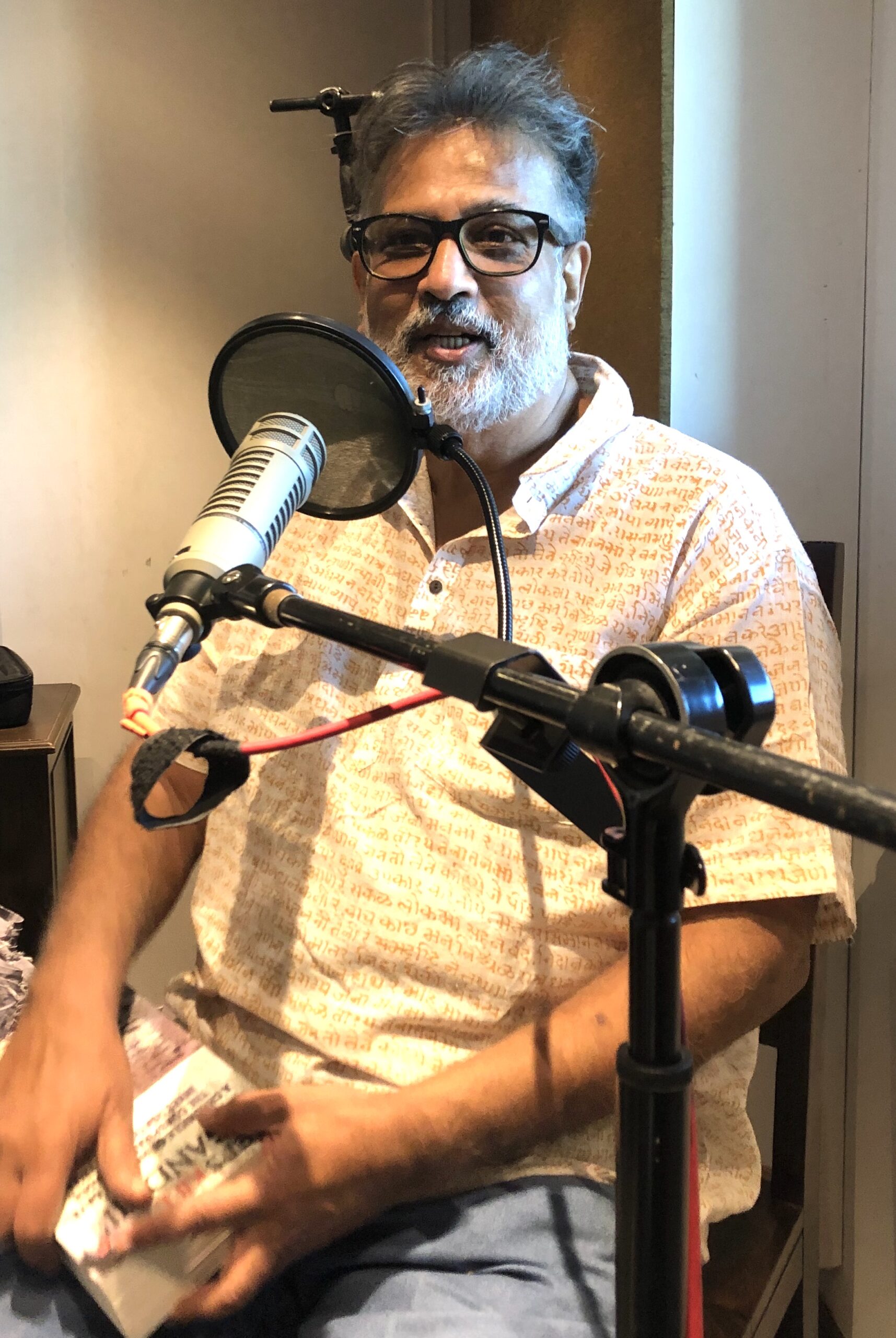 January 30, 1948. As Mahatma Gandhi made his way to a prayer meeting at Birla Bhavan in Delhi, a 38-year-old man blocked his path. Three shots rang out, piercing the hum of the crowd that had gathered. Gandhi died instantly.

It’s been 73 years but the details of the conspiracy, who was involved, who benefited, why some people got away, the lapses in the investigation and the limitations of the commission of inquiry are not fully understood by most Indians. Gandhi was not just the father of the nation, he was also its conscience.

In this six-episode series, Tushar Gandhi, great grandson of the Mahatma and president of the Mahatma Gandhi Foundation, details the conspiracy, delves into the role of each player and sheds fresh light on what most Indians still don’t know about the assassination.

This is an All Indians Matter In-Depth special.