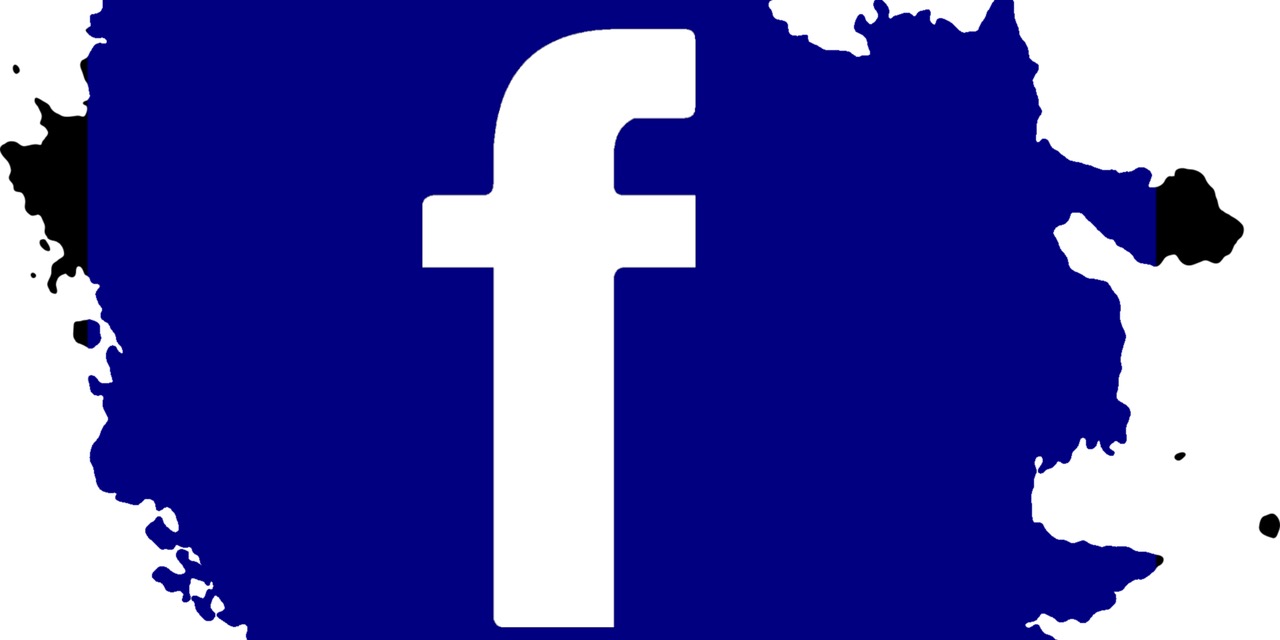 The Wall Street Journal recently exposed how Facebook turned a blind eye to hate speech by BJP lawmakers and Hindutva groups in India.

Former Facebook employees told the newspaper that the social network also provided the BJP with “favourable treatment on election-related issues”. Quoting unnamed former Facebook employees, the WSJ said: “In April of last year, days before voting began in India’s general election, Facebook announced it had taken down inauthentic pages tied to Pakistan’s military and the Congress party, the BJP’s main rival party. But it didn’t disclose it also removed pages with false news tied to the BJP, because Ms Das intervened.”

The report said she opposed the application of Facebook’s own hate speech rules to the BJP’s T Raja Singh, an MLA in Telangana state, saying it would damage the social network’s business prospects in India. T Raja Singh is known for making communally provocative statements.

The posts the WSJ refers to call for the murder of Rohingya Muslims, saying they should be shot and mosques razed. Facebook staff were clear that Singh had violated their hate speech rules but Das feared damaging the network’s relationship with the BJP.

In fact, her own relationship with the BJP merits scrutiny. An investigation by transparency activist Saket Gokhale found that Ankhi Das is the sister of Dr Rashmi Das, former Jawaharlal Nehru University President of the BJP’s student wing, the Akhil Bharatiya Vidyarthi Parishad or ABVP. Rashmi Das is on record defending the ABVP’s attack on JNU students protesting a hostel fee hike in January 2020. Facebook’s Ankhi Das attended sessions of the ‘World Organization of Students & Youth’, which was led by her sister Rashmi. The organisation is run out of the same office as the Rashtriya Swayamsevak Sangh-operated Rashtriya Kala Manch in Delhi. With such close links to the Sangh and the BJP, many feel it’s no surprise that Ankhi Das blocked action against BJP members’ hate speech.

By the way, her team did nothing either after BJP politicians posted content accusing Muslims of intentionally spreading COVID-19, plotting against the nation and ‘love jihad’. For those of you who don’t know, love jihad is a term used by the Sangh to allege a conspiracy by Muslim men to seduce and marry Hindu women, and then convert them to Islam.

A Facebook spokesperson told The Wall Street Journal that Das’ stand was not the only factor that determined that T Raja Singh would remain on the platform. I wonder what the other concerns were.

After all, we all know that hate speech online morphs very quickly into violence offline.

Tellingly, anti-Muslim posts by Singh and senior BJP leader Anantkumar Hegde were not deleted by Facebook until it was asked about it by the WSJ.

The WSJ story has created another storm. A few days ago, a police complaint was lodged against Ankhi Das in Raipur. A journalist, who’s also part of the Congress party’s anti-fake-news panel, said he received threats after publishing reports about the expose.

Facebook now has a history of being reluctant to act on hate speech and fake news, especially when perpetrated by politicians. It relented only when some of the world’s leading advertisers pulled their ads off the platform after the Black Lives Matter movement made a global mark. It was only the prospect of losing billions in revenue – and valuation – that made Facebook institute safeguards.

But that’s in the West. In India, it hasn’t been compelled to act and, given how industry here has rarely spoken against such incidents, Facebook is unlikely to face any corporate activism. It’s a double standard that’s worked in India, if not elsewhere.

Let’s not forget that Facebook owns WhatsApp too, probably the most popular messaging app in India and one used aggressively for election campaigns as well as to propagate fake news.

As citizens of a democracy, we should be alarmed. Why haven’t the media been more vocal about it? But then the media hasn’t stood up to the government and its backers in a long time.

In an age in which so much of our lives is lived on these platforms, our view of the world is shaped in large part by what we see or don’t see on them. Any bias, ethical shortfalls, selective application of rules or help provided by platforms to political parties have repercussions in the real world. It can skew perceptions, create uneven playing fields and change public discourse.

With what happened in the US and now in India, Facebook has a lot to answer for. At the time of making this podcast, however, it had done nothing to redeem itself. Ankhi Das continues to keep her job and there are no commitments from the social network to correct what went wrong. Much like it is with so many media houses in India, credibility, perhaps, is not a priority.