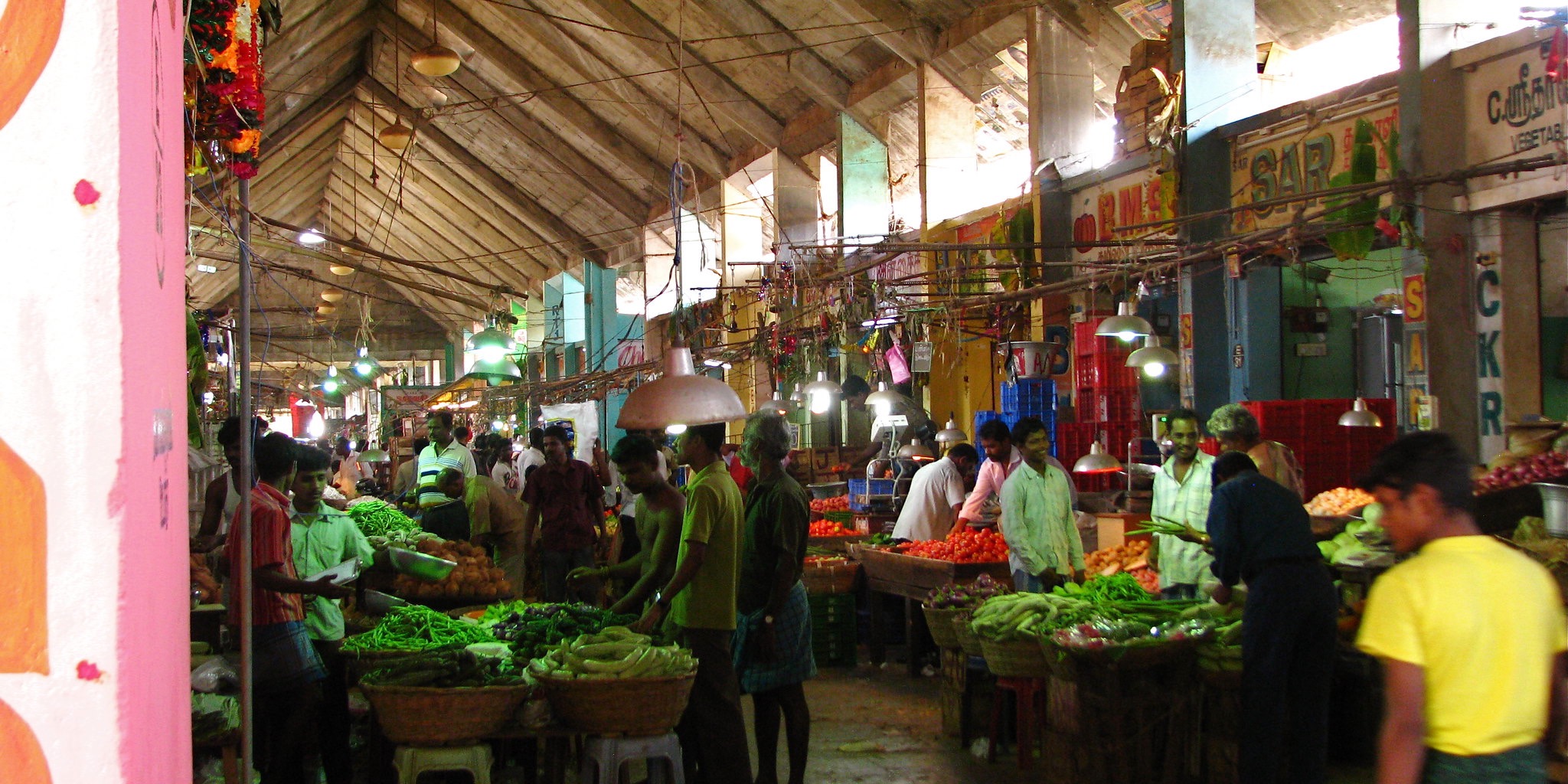 I am Ashraf Engineer, a communication consultant, but I was a journalist for 17 years before changing streams. While I changed professions, the journalism bug never left me. Over the years, I continued writing for various publications, on my blog and also aired my views on international radio channels. Recently, I launched Allindiansmatter.in, a digital home for high-quality commentary on issues that matter to the country. These audio podcasts are a natural extension of that because this is an age of multimedia journalism and my effort is to engage with you on whatever medium you are most comfortable with. I hope you enjoy my podcasts. I look forward to hearing from you.

Today, I want to talk about the COVID-19 pandemic and the economic recovery we all await. That is, after all, what cuts to the heart of what matters to us – will our jobs be secure? Will more of us be out of work? Will prices of food and essentials come down? Will we be able to meet the healthcare bills of our aging parents?

Any country, especially a developing one like India, needs growth. In fact, for India, anything less than 7% is insufficient if it is to make a substantial dent in poverty, raise living standards, increase access to key services like education and healthcare. However, India hasn’t really managed that over the past few years. And, by now, it’s understood that this year and the next will see little or no growth.

The global economy has been set back several years, but it has not affected every country equally. China, for example, is unlikely to see a contraction this year and it’s Asian nations like South Korea that will lead the recovery.

But let’s look at India specifically. A Reuters poll of economists says the outlook for the economy, struggling even before the pandemic, has worsened. These findings come on the back of a $266 billion package that was criticised for being smaller than touted and for not including tax breaks or cash support for the poor. According to Fitch Solutions, about half the package comprises fiscal measures that had been announced earlier and are now being touted as new. The so-called stimulus comprises also government loan guarantees, credit extensions to be led by banks and regulatory amendments. It’s not really a stimulus – that implies something else. It means injections of funds into public services, lower tax rates, cash transfers to the needy, increased government spending on infrastructure, etc.

The stimulus measures don’t address immediate concerns. Its actual fiscal impact, Fitch calculated, is only about 1% of the GDP as opposed to the claim of 10%.

No wonder the Reuters poll, conducted in late July 2020, suggests that the Indian economy will contract this fiscal. In a previous poll taken in April, respondents had actually expected growth, except in the second quarter. One economist said the Modi government’s failure to contain the virus and the uninspiring fiscal package could lead to the economy suffering its largest drop in output on record.

The data seems to bear that out. In Q1, the economy is said to have shrunk 20% – the first time India witnessed a double-digit contraction since official quarterly data started being released in the mid-1990s. For the current fiscal, the economy could shrink 5.1% – its weakest performance since 1979.

Most of the poll’s respondents felt that the strength of the recovery depended on the government, but, as I said, its response hasn’t inspired confidence.

The global news is downbeat too. According to the Economist Intelligence Unit, or EIU, the US economy will contract 4.8% this year, the bulk of the pain being felt in the second quarter. However, unlike in India, government spending on unemployment benefits is helping household incomes and monetary stimuli from the Federal Reserve is supporting asset prices. There is likely to be at least a partial recovery in consumer spending in the second half of the year.

Europe, meanwhile, is heading for a recession with Italy and Spain being the worst hit.

Globally, supply chains will remain in turmoil, unemployment and business failures will rise and consumer spending will be cautious. The EIU forecasts that Western Europe’s GDP will not return to 2019 levels until 2023.

China, despite being the starting point of the virus, is the outlier.

As Asian economies get back on their feet quicker than the rest, the shift of the world’s economic centre of gravity towards the East will only accelerate. This will, naturally, be accompanied by a quicker shift in geopolitical power too.

What’s certain is that the road to recovery will be tough. India, in particular, with its underwhelming government response and historical gaps in delivering public services to the needy, faces an uphill task. It doesn’t help that it now has the third highest number of cases in the world.