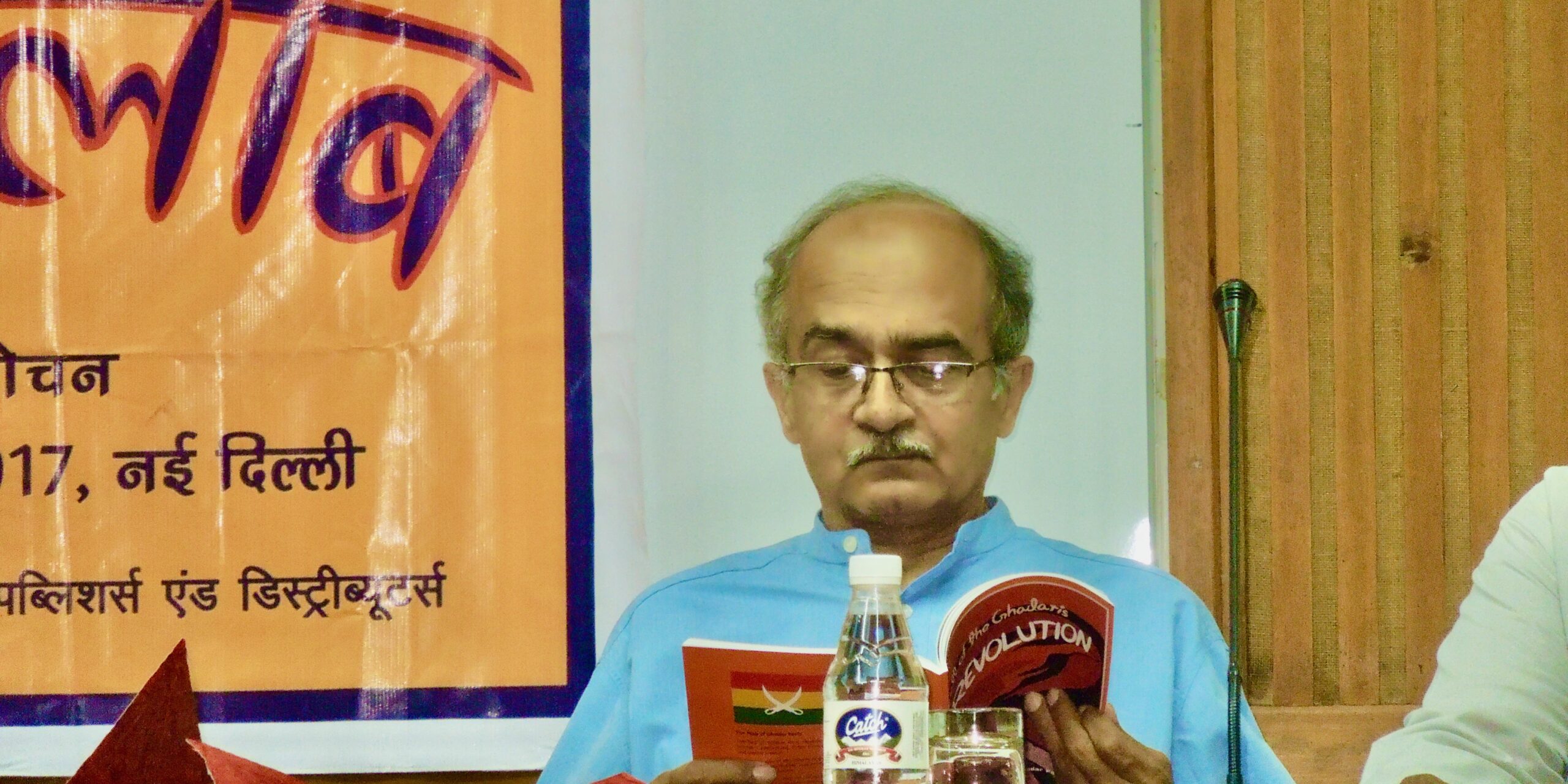 Hello and welcome to All Indians Matter.
Independence Day eve 2020 was full of irony. The Supreme Court held advocate Prashant Bhushan guilty of contempt for a series of tweets he had posted in June. One tweet spoke about an undeclared emergency in India, the role of the Supreme Court and the last four chief justices. Another was about current Chief Justice SA Bobde trying out a Harley Davidson superbike.
For many, the verdict was a blow to freedom of speech, one of the very rights the court is designed to protect, and an indicator of intolerance to criticism.
Condemnation came from across the board, from human rights organisations to political leaders who termed it “alarming”, “a blow to the rule of law” and a “dark day for democracy”.
The three-judge bench of Justices Arun Mishra, BR Gavai and Krishna Murari said in its 108-page judgment that there was “a possibility of other judges getting an impression that they may not stand protected from malicious attacks, when the Supreme Court has failed to protect itself from malicious insinuations…”.
It’s easy to see, however, why the judgment will only help so many other arms of the government to criminalise dissenters. If the Supreme Court is not just unwilling to acknowledge debate about its functioning, but is intolerant of it, what hope is left for our freedoms?
In fact, the first alarms were raised by judges within the court itself in 2018. In January that year, four of its seniormost judges had called a press conference in which they spoke of then Chief Justice Dipak Misra violating conventions and allowing the executive to interfere in the court’s matters. These included the manner in which the roster and composition of benches was drawn up to the integrity of the judicial process.
Prashant Bhushan’s views are hardly uncommon – what he articulated is being spoken about frequently by the citizenry. So many are concerned about the rapid erosion of freedoms, the crackdown on dissent and the degradation of our institutions. If the Supreme Court is perceived to be one of those institutions, surely citizens have the right to voice that concern?
Importantly, criticism of the decision has come from many legal luminaries. These include the likes of senior advocate Sanjay Hegde, who said lawyers would now think twice about speaking freely, and advocate Indira Jaising, who said she sees a bleak future for free speech.
Why should the Supreme Court be above criticism? Why should its role in our democracy not be discussed? Isn’t the verdict, on the eve of Independence Day, no less, a blow to independence? Aren’t constitutional authorities meant to protect and widen our democracy? Why should they be so sensitive to criticism?
As another Independence Day rolls by, it’s time to take stock of how free we really are.

freedom of speech. contempt of courtIndiaPrashant BhushanSupreme Court of India
RELATED POSTS
Heroism and compassion amid the horrors of Partition – Part 1admin16/09/202116/09/2021