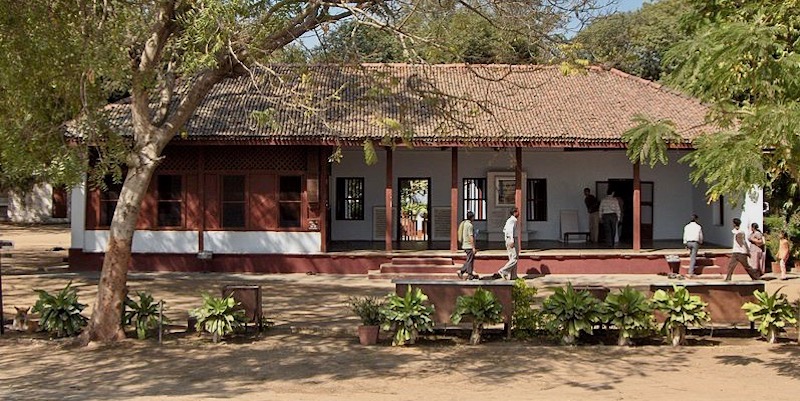 What is it about the Narendra Modi government wanting to turn national monuments into Disney-like theme parks? Even as protests against the makeover of Jallianwala Bagh rage on, the plan to transform Sabarmati Ashram (pictured above) into a tourist hub has run into a controversy. Gandhians, leading historians, intellectuals and filmmakers have opposed the plan, saying it will destroy the sanctity of Mahatma Gandhi’s ashram and is, in fact, an insult to the Father of the Nation.

Recently, the government approved a Rs 1,246-crore makeover of the 55-acre Sabarmati Ashram complex in Ahmedabad. The stated objective was to make it a “world-class tourist attraction”, setting off a wave of protests. Gandhi followers say it will destroy the essence of the site.

The ashram occupies a central space in India’s history. Gandhi lived there between 1917 and 1930, and it was from there that he began the historic Dandi March or the Salt Satyagraha. In fact, the ashram was initially called Satyagraha Ashram. 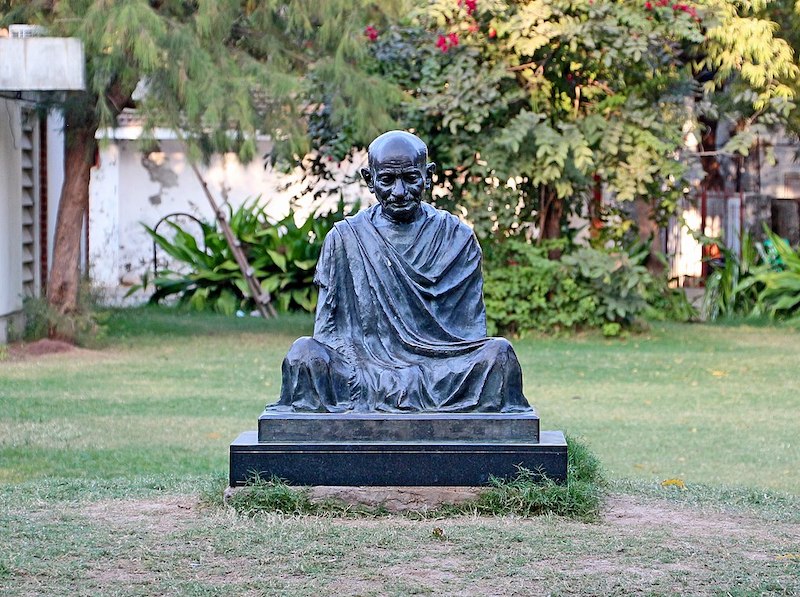 Gandhians fear that the makeover will rob Sabarmati Ashram of its sanctity. Pictures courtesy: Wikimedia Commons

It covers 55 acres and the plan includes the conservation of 63 heritage buildings. Reports say the Union Ministry of Culture will spend Rs 490 crore on the core ashram area. Rs 273 crore will go into developing the precinct and Rs 316 crore for developing a satellite campus that includes educational buildings and workshops. The remaining amount is for relocating and compensating those who live in the ashram area.

As of now, apart from Hriday Kunj, the principal structure, the main ashram area comprises a prayer area, the Vinoba-Mira kutir — a hut that served, at different times, as the residence of Acharya Vinoba Bhave and of Gandhi devotee Mira Ben. There’s also Magan Niwas, where Maganlal, Gandhi’s nephew, lived.

The other structures include a guesthouse, a khadi centre, a museum, library and exhibition area that were added later.

So, what does the government’s makeover include?

Structures within the ashram complex have been divided into four categories:

The renovation will also include improving the surroundings, which includes the preservation of the nearby Chandrabhaga rivulet and a sewage treatment plant for it.

So, why are Gandhians and others upset?

They allege that this is an attempt to demean and appropriate Gandhi’s legacy. So, 130 people, including historians Rajmohan Gandhi – who is also Gandhi’s grandson – and Ramachandra Guha, filmmaker Anand Patwardhan and president of the Gujarati Sahitya Parishad Prakash Shah, wrote an open letter against the “government takeover of Gandhian institutions”. Not only do they fear for the sanctity of the ashram, they point to the “frightening aspect” of the government taking control of Gandhian archives.

Some of them even likened the makeover to a theme park.

The statement titled ‘Prevent government takeover of Gandhian Institutions’, read: “The present government is all set to reclaim the visual wholesomeness, tranquility and uncluttered environment of 1949 and make it a world-class tourist destination spread over 54 acres. Reports say that the project will be under the direct supervision of the prime minister and the chief minister. This is in keeping with the present government’s strategy to appropriate and commercialise all Gandhian institutions in the country.” 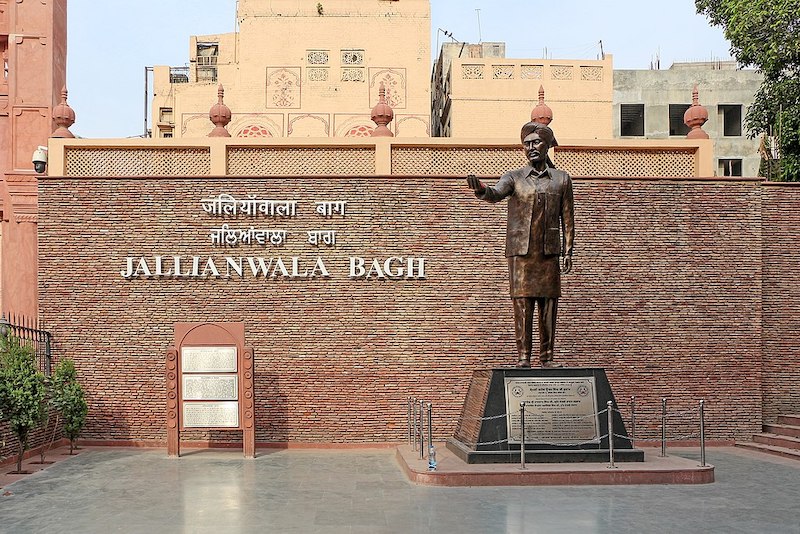 Descendants of the martyrs of Jallianwala Bagh say the renovation has turned the site into a picnic spot.

Let’s also look at the recent renovation of Jallianwala Bagh in Amritsar, the site of the infamous massacre of peaceful protestors in 1919. Descendants of the martyrs termed it “an attempt to erase their ancestors’ history”. These families wrote to the Union Ministry of Culture objecting to the renovation of the historic ‘Shaheedi Khoo’ or martyrs’ well into which hundreds jumped while fleeing from the bullets of Brigadier-General Reginald Dyer’s soldiers. The families demanded the restoration of the monument’s original landscape and architecture.

The narrow brick alley through which you access Jallianwala Bagh, which was blocked by soldiers making it impossible for anyone to escape, is now lined with murals and has a shiny new floor. Also, iron grills have been added that distort the heritage.

The Amar Jyoti, or eternal flame, has been shifted from the entrance to the rear of Jallianwala Bagh.

The removal of the old bricks, grills and crowns from the martyrs’ well has erased its original look and the pillar by which Dyer stood and ordered the firing has also been removed.

The families say all of this turns what was a sombre memorial into a picnic spot.

The Modi government seems to have an obsession with stirring commercialisation into history. You only have to look at the Statue of Unity, the massive monument to Sardar Vallabh Bhai Patel, which is more tourist zone than anything else. Now we have the degradation of Jallianwala Bagh and Sabarmati Ashram. This is a trend we’ve been witnessing for six to seven years. How much more of our history will we lose before this government is done? 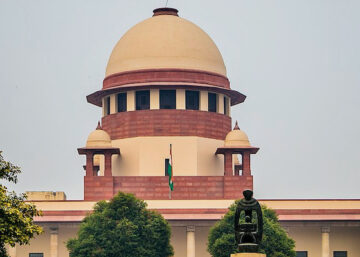 BY adminAudio podcast: Why does justice inequality persist in India?
Twitter Feeds