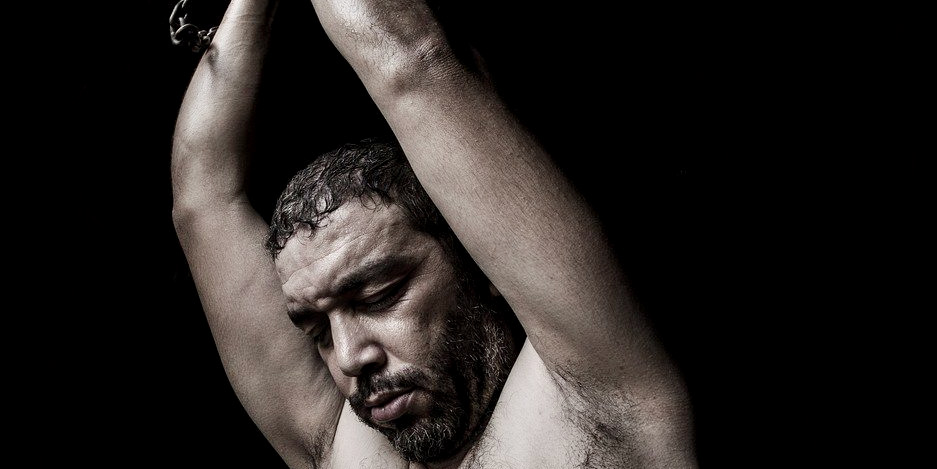 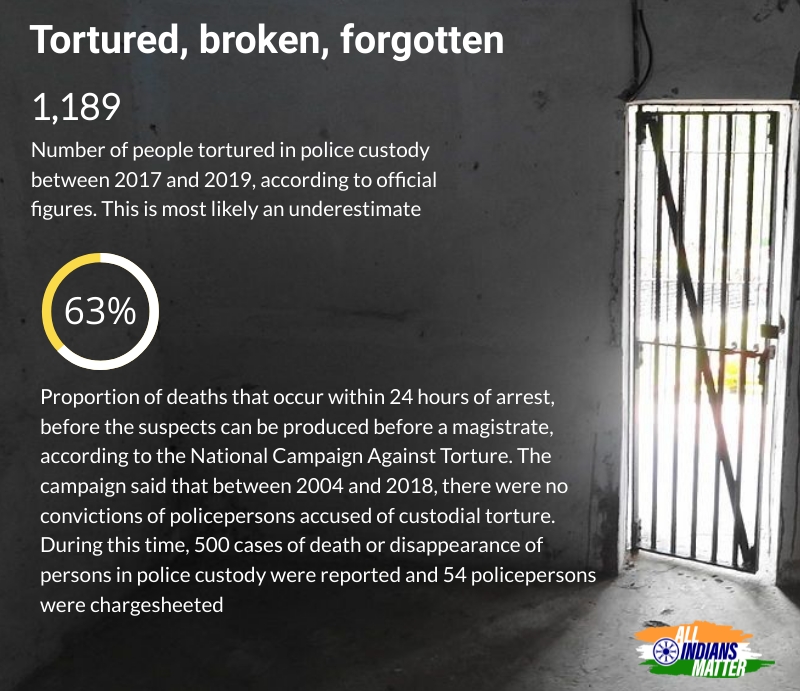 A few days ago, Chief Justice NV Ramana served a warning about torture in police custody. “The threat to human rights and bodily integrity are the highest in police stations. Custodial torture and other police atrocities are problems which still prevail in our society,” he said. According to the Union Minister of State for Home Affairs Nityanand Rai in Parliament, the number of persons tortured in detention between 2017 and 2019 was 1,189 while 348 were killed in so-called encounters. These numbers seem low and are most likely an underestimate. According to the National Human Rights Commission, 1,723 died in judicial and police custody across India in 2019 alone. These include 1,606 deaths in judicial custody and 117 in police custody, according to the National Campaign Against Torture. This works out to an average of five deaths every single day. More than seven decades after Independence, why is this barbarism still prevalent in India? And the onus is very much on the Supreme Court to do something about it. Words are not enough.

It’s not as if safeguards against torture don’t exist. But, as the chief justice pointed out, they aren’t working. “In spite of constitutional declarations and guarantees, lack of effective legal representation at police stations is a huge detriment to arrested/detained persons. The decisions taken in these early hours will later determine the ability of the accused to defend himself,” he said.

Correctly, Chief Justice Ramana points to inequality as the core issue. “For all times to come, we must remember that the realities of socio-economic diversity which prevail in our nation cannot ever be a reason for denial of rights. Let our past not determine our future. Let us dream of a future based on legal mobility, a future where equality is a reality,” he added.

Awareness is key to correcting the balance. There is a need to ensure citizens are aware of their legal and constitutional rights and the police need to be better sensitised.

So, why is Chief Justice Ramana so concerned about the situation now?

Unfortunately, in India, torture in police custody is all too common. There is little or no oversight as police routinely flout procedures.

As per the law, a person arrested and brought to a police station is said to be in police custody, which can last no longer than 24 hours. However, a person may be held in police custody up to 15 days on the orders of a magistrate. The suspect must be taken for a medical examination during which doctors must list pre-existing injuries; new wounds would amount to evidence of torture.

This is done but, somehow, torture still continues. So, what is the solution? Here are some suggestions by legal experts:

Chief Justice Ramana was right in saying that we need to eradicate police torture if the judiciary wants to serve all Indians. He said: “If, as an institution, the judiciary wants to garner the faith of the citizens, we have to make everyone feel assured that we exist for them. For the longest time, the vulnerable population has lived outside the system of justice.”

The chief justice hit the nail on the head but he didn’t say what the Supreme Court, which he presides over, would do about it. Police torture is a human rights crisis in India – it’s so common that we don’t even take notice of it anymore. The chief justice needs to do more than just say it’s a problem. After all, there is no greater legal power in the land than the Supreme Court. It has the means to act and make a difference, so I would like to see that happen. It’s not as if the court hasn’t spoken out in the past but there seems to have been no effect on the ground.

There’s no point in telling people what they already know. The question is what is the chief justice, and the other justices, going to do about it? Nothing stops the Supreme Court from initiating suo motu action to effect widespread changes. Perhaps the process will be slow, but it’s important to make a start. That’s what India needs as a follow-up to what would otherwise be just words. Words that needed to be said, but empty when devoid of action.

Why do we have a police force? Its purpose is to uphold the rule of law. When the force is the one to break the law in such a brutal manner, what hope can there be for liberty and rights?