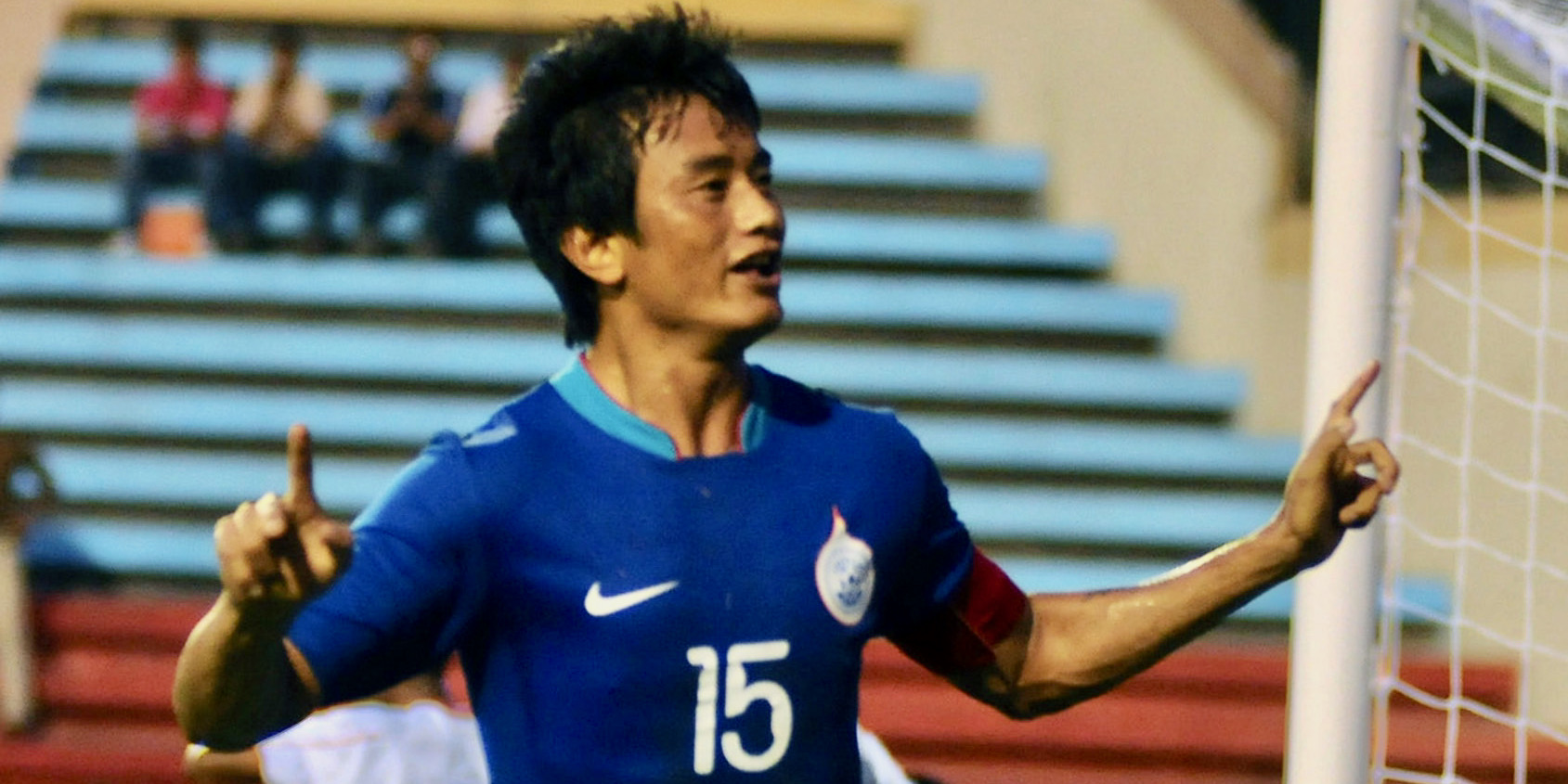 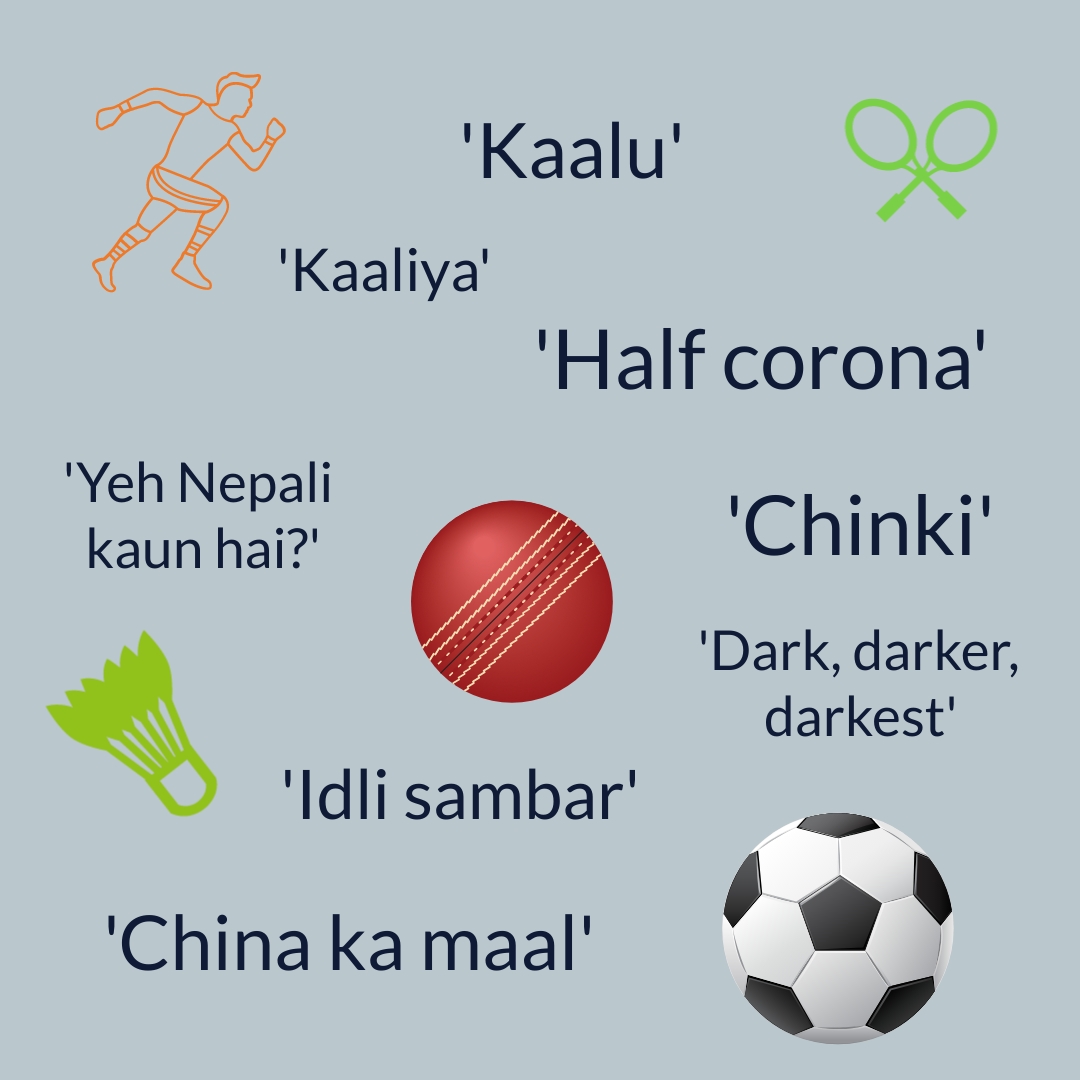 Just days ago, England cricket debutant Ollie Robinson was suspended from the team after his offensive tweets, ranging from casually racist to sexist and Islamophobic, hit the headlines. Robinson immediately accepted blame and apologised for the tweets posted nine years ago. While racism in international sport has been in the news for a while, discrimination based on looks, skin colour, geography and caste have existed forever in Indian sport. It’s time conversations about it got more common so that something can be done about it.

Sport is a mirror of society. It reflects its resilience, its ambitions, its striving for a better tomorrow – and also its prejudices.

In a video posted in 2020, West Indian cricketer Daren Sammy spoke about being called “kaalu” – which translates as ‘darky’ – by Sunrisers Hyderabad teammates during the Indian Premier League in 2013-14. “I instantly got angry knowing now what it meant. There was laughter whenever someone called us that. It wasn’t funny, it was degrading,” Sammy was quoted as saying, adding that his teammate Thisara Perera of Sri Lanka was also called the same name.

This prejudice is not directed only at foreign players but at Indian players too. Indian football great Baichung Bhutia revealed that he and his teammates were racially abused on and off the field regularly.

Badminton champion Jwala Gutta has a similar story to tell. A bronze winner at the 2011 World Championships, she says abusive comments were made about her appearance and skin colour. Gutta says she was called “chinki” – a racist way of saying someone is Chinese. She says that in her younger days she didn’t understand the abuse; it only dawned on her once she was older and more mature and when people started calling her “Nepali”. The abuse worsened during the COVID-19 pandemic. Some tweets called her “China ka maal”, or Chinese goods, and “half corona” because her mother is Chinese.

The worst abuse is reserved for North-eastern sportspersons, who often look very different from those from the rest of the country, and those from South India, because of their dark skin tone. Many from the north-east are even called non-Indians.

For instance, when another great Indian footballer Sunil Chhetri was in a live chat with cricket captain Virat Kohli, one viewer asked: “Yeh Nepali kaun hai?” or “who is this Nepali?”. Bhutia was called “Chinese” on Twitter. Boxing legend MC Mary Kom broke down at an event in in 2013, accusing officials of discriminating against her because of her race. “I am Indian,” asserted the six-time world amateur champion from Manipur.

Hockey players from the south recall how they were called “Madrasi” or “idli sambar” when they played elsewhere in India. Like Sammy, they too were called “kaalu” or “kaaliya”.

Vasudevan Baskaran, captain of the hockey team that won the gold at the 1980 Olympics in Moscow, said he and his friends, tennis players Vijay Amritraj and Jayakumar Royappa, were called “dark, darker, darkest”.

Sadly, none of these incidents comes as a surprise. In a country that places huge emphasis on skin colour, social standing and regionalism, such comments are taken as a given and aren’t considered a big deal. One indicator of our colourism is a 2016 report that pegged the market for fairness creams at Rs 2,000 crore. It stands to reason that it’s only grown since then.

But, while we may not be amazed at such entrenched racism in Indian sport, should it be so?

It’s a complex issue, no doubt about it. One way of dealing with it is to engage with the offender calmly and help them realise it’s wrong. After all, ignorance is the greatest source of racism. But it won’t be enough.

There is a strong case for introducing gender, race and caste sensitisation programmes within sports teams and managements. In the not too distant past, we’ve had all-rounder Ravindra Jadeja invoking ethnic pride on the field and his teammates Hardik Pandya and KL Rahul referring indecently to women on satellite television.

Such incidents are troubling in sport because one of its main objectives is to unify and foster a greater understanding of different cultures and people.

While the efforts against racism in sport are encouraging, the problem isn’t going away soon. Its roots penetrate deep into society and social history.

The time for sport to have taken on racism with vigour is long overdue. It should have been fixed a long time ago. But it’s still here and no amount of knee-jerk solutions will work. What sport, especially Indian sport, requires is sensitisation and an overhaul of attitude so that it becomes a safe arena for sportspersons in the future.

Only through a societal effort and understanding of what makes people racist can we hack away at the root of the issue. This is not a problem in any one sport; it’s a problem in society. That is where the bulk of our effort needs to be concentrated.