Audio podcast: What to expect from Budget 2021 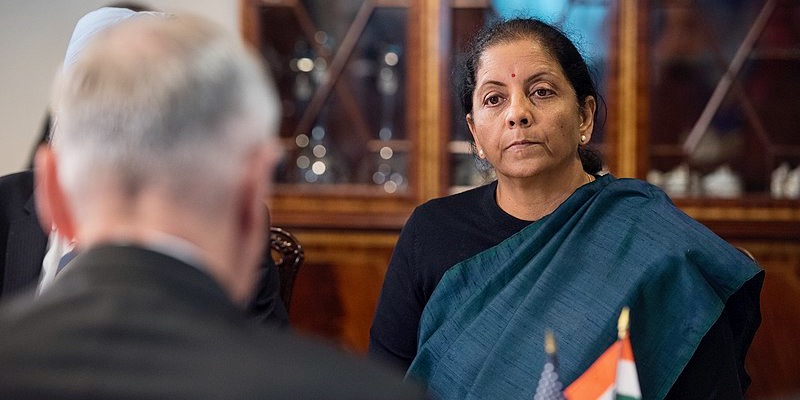 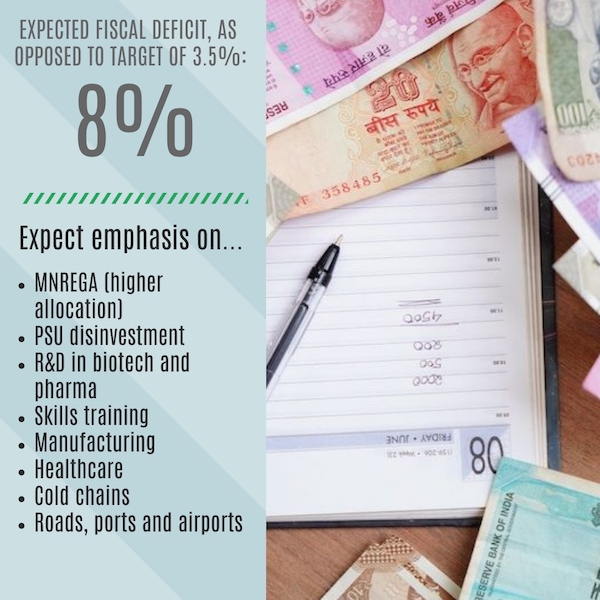 Few Budgets would have been as critical as the one Finance Minister Nirmala Sitharaman will present on February 1, 2021. India has just experienced its first ever technical recession and growth plunged to an unprecedented -23.9% at one stage. Inflation continues to be well above the tolerance limit defined by the Reserve Bank of India and the post-COVID stimulus offered by the government in 2020 was a disappointment. India needs something extraordinary to shake off the dubious distinction of being one of the worst performing developing economies in the world. Can the finance minister pull a rabbit out of a hat?

Nirmala Sitharaman is never short of grand statements, even if they aren’t matched by performance. Recently, she said she wants a once-in-a-hundred years Budget that will make India the engine of global growth. It’s what the entire country is desperately seeking. But can a government that has failed to deliver adequate growth even before the COVID-19 pandemic deliver now? And what would a Budget suited to these times look like?

The most critical objective in a depressed economy, of course, is to boost demand.

A lot has been spoken about it – with several economists advocating putting money in the hands of people through direct cash transfers. The other way is to lower taxes. Most analysts believe that the Budget will lower tax slabs. Since the focus will be on growth, you could also expect an effort to untangle the mess that is the Goods and Services Tax or the GST.

The problem with lowering taxes, and thus government revenues, is that the government needs the money to boost the economy through large-scale public works and social programmes. In addition, it needs the cash to simply run its operations.

So, how can Sitharaman finance the growth needed? She’s already on record saying she won’t worry too much about the fiscal deficit, that is, the gap between the government’s expenditure and income. As per government policy, the fiscal deficit can’t exceed 3.5% but many now feel that it will rise to as much as 8% – more than double the target.

One indication of this is that spending cuts imposed on various departments were lifted recently and Budget 2021 will almost certainly be larger than the last one.

The Narendra Modi government is in desperate need of showing some real economic gain after the embarrassment of the fiscal stimulus announced in 2020. The government had claimed that it was equal to 10% of the GDP but experts pointed out that it included measures announced earlier and steps to be taken by other entities like banks. They said the stimulus was, in fact, less than 2% of the GDP and didn’t include steps that mattered, such as tax breaks and direct transfers of cash to the poor.

Later it emerged that government debt could rise to an unheard-of 91% of the GDP. That implies rising interest rates, putting credit out of reach of the employment-generating small businesses that desperately need it. It didn’t end there – there was also rising inflation, especially in food and fuel prices.

The people, especially the poor, need relief – and in this I include employment generation on a massive scale. Remember, millions of jobs were lost during the lockdown. The images of suffering due to hunger and inability to access even basic healthcare have been seared into the national consciousness and the government must act quickly.

Accordingly, there is likely to be great emphasis on skills training, manufacturing, real estate and the entire healthcare space – from equipment to R&D in biotechnology, pharmaceuticals, and hospitals.

Look out also for infrastructure spending in the form of new ports and port upgradation, roads, airports and farm infrastructure like cold chains. Expect a much higher allocation for the Mahatma Gandhi National Rural Employment Guarantee Scheme, better known as MNREGA, to ease rural distress. Incidentally, a large part of this rural distress has been caused by debacles like demonetisation and agriculture policies that are not farmer-friendly.

But, back to the Budget. Almost certainly, norms for foreign direct investment will be simplified and the effort will be to remove obstacles to growth, such as red tape.

Importantly, all eyes will be on greater access to credit for businesses. However, with a greater fiscal deficit, it will be a challenge for the government to keep interest rates low. Similarly, there’s a need to ensure lower rates for home loans in order to boost the struggling real estate sector.

One of the ways Finance Minister Sitharaman could raise funds would be to accelerate public sector disinvestment. The government’s record on it has been checkered. Air India, drowning in losses and debt, has been on the block for a while but there are no takers. The sale of profitable public sector units like Bharat Petroleum Corporation, Shipping Corporation and Concor were delayed due to the lockdown and this could mean lower valuations. However, there is a need for aggression on the disinvestment front. Any delays would discourage investors and raise scepticism about the government’s ability to deliver.

Finally, a word on how to judge growth. India is in the midst of a record economic slump. Which means that the base from which growth will be measured going forward will be very low. So, even a small amount of growth would register as very high. This is known as the base effect.

It’s similar with growth. If you’ve had a series of quarters with negative growth, even slightly positive growth will seem a lot in percentage terms.

So, any judgment of it must take that into account. Don’t get taken in when you see reports double-digit or high single-digit growth. Instead, look for indicators around you. Are we seeing job creation on the scale needed for one of the world’s youngest countries? Are more businesses opening up or are existing ones flourishing again? Are you able to get a home loan at an affordable rate? Are you sensing an easing of everyday economic burdens?

Ultimately, that’s what a Budget should do. And that’s what India is looking for from Nirmala Sitharaman.

Thank you all for listening. Please visit www.allindiansmatter.in for more columns and audio podcasts. You can follow me on Twitter at @AshrafEngineer and @AllIndiansCount. Search for the All Indians Matter page on Facebook. On Instagram, the handle is @AllIndiansMatter. Email me at editor@allindiansmatter.in. Catch you again soon.