Audio podcast: Why are internet shutdowns so common in India? 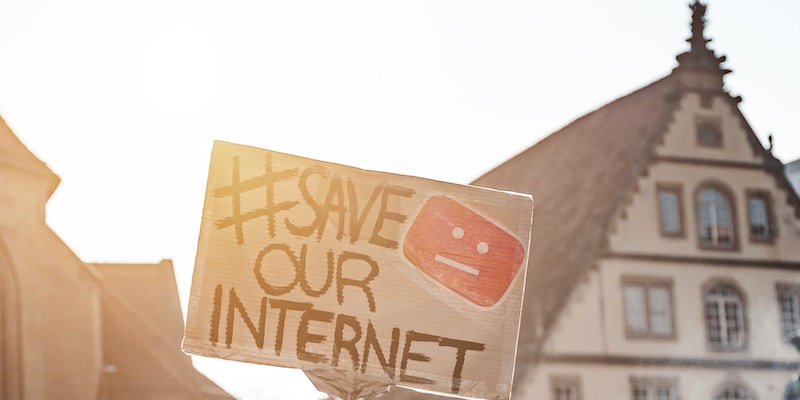 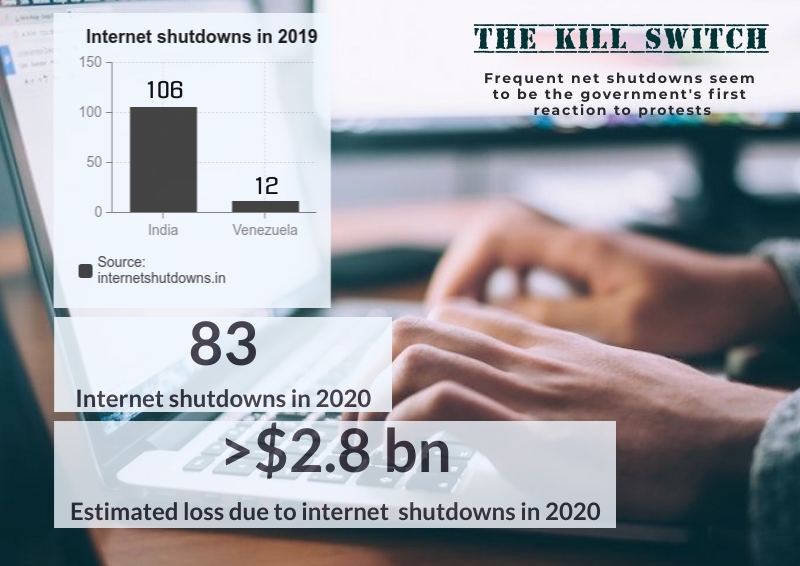 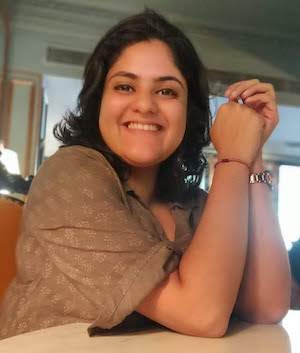 We’re barely into 2021 but already there have been at least eight internet shutdowns in India. The latest round followed the protest by farmers against three new agriculture laws. India shuts down the internet more than any other country –106 times in 2019 with Venezuela, an authoritarian regime, a distant second with just 12 such instances. Most shutdowns occur during or after incidents of police brutality and protests, and are often used as a tool to stifle dissent. Radhika Jhalani, counsel at the Software Freedom Law Center, explains the impact of the internet kill switch. 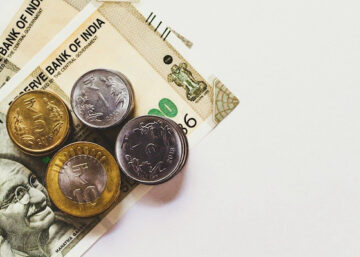 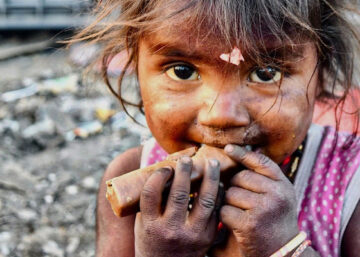 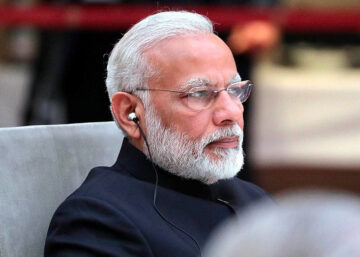