Audio podcast: Why there’s a demand for a caste census 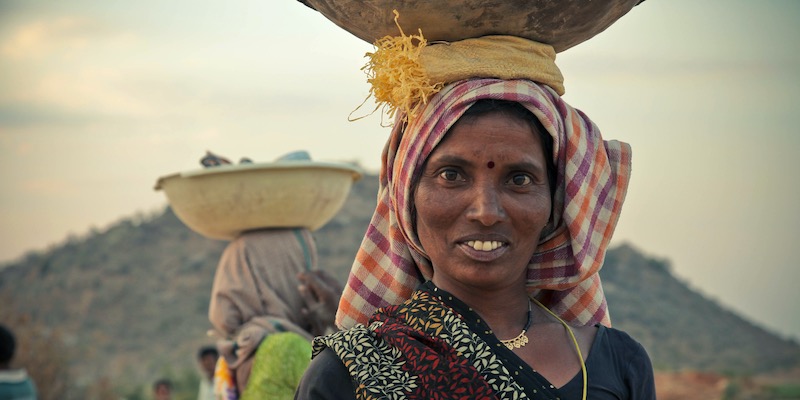 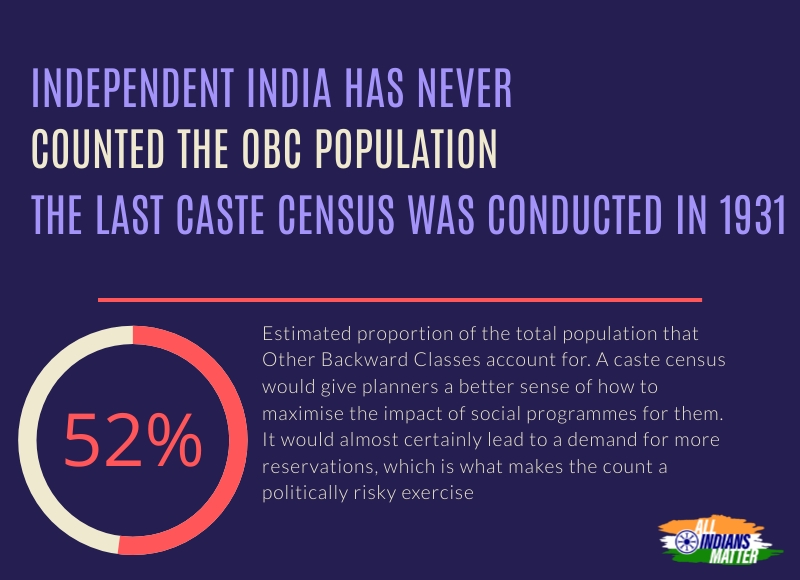 Once again, the demand for a caste census is gaining steam. Recently, leaders from Bihar, cutting across party lines, met with Prime Minister Narendra Modi to make a case for it. They argued that it would be a historic, pro-poor measure but the ruling Bharatiya Janata Party, or the BJP, doesn’t favour it. India is home to a deeply oppressive caste system, dating back thousands of years. It puts Brahmins on top and Dalits at the bottom. And the BJP is the political arm of the Rashtriya Swayamsevak Sangh, or the RSS, which is primarily a Brahminical organisation. In between the Brahmins and the Dalits are several lower and intermediate castes, believed to make up about 52% of the population, which are called the Other Backward Classes or OBCs. The national census, which is conducted every decade, counts Dalits but has never counted the OBCs after Independence. What is a caste census and what purpose would it serve?

The caste census is essentially a count of OBCs. The BJP is strongly opposed to it, observers believe, because the politically crucial state of Uttar Pradesh – India’s most populous – is due for elections next year. After its humiliation in the West Bengal Assembly polls, the BJP is reluctant to do anything that might cause a split in the Hindu votes. Don’t forget, caste is crucial to all electoral arithmetic in India and in Uttar Pradesh every election depends on the caste alliances you can form.

The other reason could well be that a count of the OBCs would reveal how large their numbers are compared to the upper castes. Despite their lower numbers, centuries of privilege mean that the upper castes are the ones dominating every sphere of power, from government and the bureaucracy to education and private-sector jobs.

A caste census helps us understand better India’s socio-economic inequities. The last time India conducted a caste census was in 1931. Since then, the demand for it has been made periodically and is closely linked to reservations in government jobs, educational institutions and the like. So, it’s not just a question of knowing the numbers.

From this argument is derived the demand for making more social groups eligible for reservations. Naturally, if more groups are included in the reserved category, it reduces the chances of those already on it to gain from reservations. This, too, is a political liability. So, now there is a demand for relaxing the Supreme Court mandated 50% cap on reservations.

The British used to count caste numbers between 1881 and 1931. When India became independent, this practice was discontinued, but we continued to count Scheduled Castes and Scheduled Tribes or SCs and STs. In 1971, this number was 21.54% and rose to 25.26% by 2011. Given that we want our social development and poverty alleviation programmes to have the maximum impact possible, there is no reason to not count OBCs. The underprivileged, after all, are the targets of affirmative action programmes and the count can better inform the government’s efforts.

It won’t be the first time a government has used such an approach. The US has a racial count and the UK lists the countries of origin for its immigrant population.

Over the past few decades, India has seen the rise of caste-based parties that have mobilised the lower castes to demand government jobs and seats in educational institutions. As a result, India has seats reserved not just in government employment but also colleges and even in Panchayats, state Assemblies and Parliament. This is seen as a challenge to the dominance of the upper castes.

Analysts say a caste census would reveal that the OBC population is well over 52%, which would in turn lead to the demand for more reservations for them. This is what the BJP fears. OBCs comprise a large voting bloc in Uttar Pradesh and the census would put the BJP in a tight spot. It would be unable to rebuff the demand but that would mean alienating its other voters. As I said earlier, the BJP is very much a party of and for the upper castes, so it can’t do anything that would shrink the pie for them either.

So, despite the urging of allies like Nitish Kumar, Modi is unlikely to agree to a caste census that would mean more jobs and education for the OBCs. Would this mean fissures within the alliances it has? Possible, but until the OBC demand grows into a force the BJP can’t ignore, expect status quo.