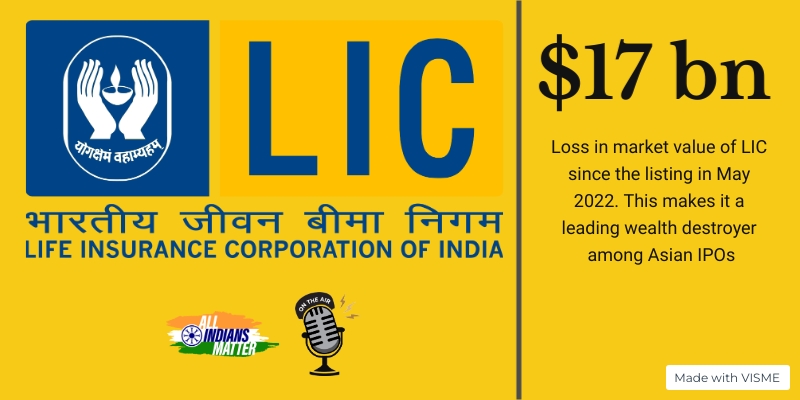 Are you among those who have invested in the Life Insurance Corporation IPO? Since its listing on May 17, the shares have lost value progressively, wiping out $17 billion in market value. The decision to list was touted as a huge achievement by the government but it has turned into one of the biggest wealth destroyers among Asia’s IPOs in 2022. What does this debacle mean for the government’s ambitious disinvestment targets?

It was touted as the mother of all IPOs, one that would impart momentum to the Union Government’s disinvestment drive, breathe life into the stock market and help reduce the fiscal deficit. Instead, the LIC stock listing has proved to be a dud. At the time of recording this episode,  the stock had crashed nearly 30% from its offer price of Rs 949 in May.

As a result, LIC’s market capitalisation has fallen to Rs 4.22 lakh crore from Rs 5.54 lakh crore at the time of listing. An embarrassed Union Government said the company management would “look into all aspects and raise shareholder value”.

Why is disinvestment important for India? By selling off some assets, the government can reduce its fiscal burden and raise money for public works. Disinvestment can help long-term growth of the country and, since it allows a larger share of public sector ownership to the open market, it strengthens the capital market too.

Disinvestment also improves public finances, introduces more competition and market discipline, it depoliticises services and large industries, enables upgradation of technology in the public enterprises by raising capital and it can strengthen R&D in the sectors concerned.

All of this is important and it was in this context that the LIC listing was touted as India’s “Aramco moment”, a reference to Gulf oil giant Saudi Arabian Oil Co’s $29.4 billion listing in 2019. By selling a 3.5% stake in LIC, the Narendra Modi government aimed to raise Rs 21,000 crore in a desperate bid to replenish state coffers drained by mismanagement and the COVID-19 pandemic.

Struggling to meet the disinvestment target, Finance Minister Nirmala Sitharaman announced in the February 2020 Budget that LIC would be listed on the stock exchanges. By selling part stake in India’s largest insurance firm, the government hoped to get to the tall disinvestment target of Rs 2.1 lakh crore in FY21. Since then, that target has been slashed year after year.

Initially, the government thought it would net Rs 50,000 crore to Rs 70,000 crore for the partial stake in LIC. It was brought down to Earth pretty quickly and settled for Rs 21,000 crore.

The tepid response to one of the most well-connected state-owned entities, despite the price slash, will prompt the government to redraw or at least rethink its disinvestment strategy. That might involve selling a further stake in LIC once it believes market sentiment has improved but it will be twice shy now that it’s been once bitten.

Already there are reports that the government may not sell outright its stake of 52.98% in Bharat Petroleum Corporation and may invite bids for a 20% to 25% stake only. Similarly, it’s put on hold the sale of state-owned helicopter service provider Pawan Hans. The other company that was on the disinvestment radar was steel producer Rashtriya Ispat Nigam.

The spike in energy prices and the uncertainty caused by the Russian invasion of Ukraine certainly haven’t helped but it’s the general lack of confidence in the overall economy that is to blame.

The Department of Investment and Public Asset Management began this financial year by collecting about Rs 3,000 crore from a 1.5% stake sale in the Oil and Natural Gas Corporation. The other big-ticket moves everyone has their eye on include the government’s proposed 45.48% stake sale in IDBI Bank worth Rs 22,000 crore. The government could also offload a 30.8% stake in the Container Corporation of India worth Rs 13,000 crore. With the Supreme Court allowing the sale of the government’s 29.54% stake in Hindustan Zinc, worth about Rs 40,000 crore, it could be another major disinvestment move while the Shipping Corporation of India’s privatisation may fetch around Rs 4,000 crore.

These are the expectations. But, with the LIC fiasco singeing the government and the stock market churn continuing, it’s anyone’s guess what these stake sales – if they even happen – would net.

Most experts believe that the IPOs and stake sales will be smaller than expected and that it will be tough for the government to meet its deficit targets. With a fresh LIC listing not likely till next year, because Securities and Exchange Board of India rules don’t allow companies to make a follow-on public offer for six months after the IPO, that option is shut too.

The impact all this would have on government finances, especially after the strain put on them by the welfare schemes launched during the pandemic, is a serious concern. The LIC IPO has shown the perils of not thinking through stake sales of public sector companies. With Bharat Petroleum not attracting any serious interest either, the government will have to come up with new ways to shrink the fiscal deficit. Let’s hope it’s not more taxes, direct or indirect, on you and me. 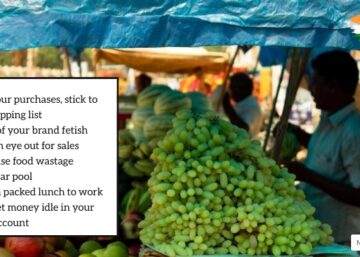 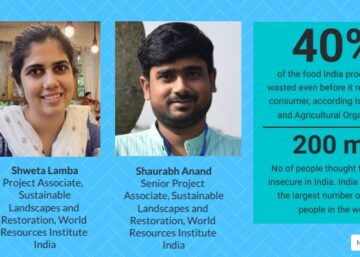 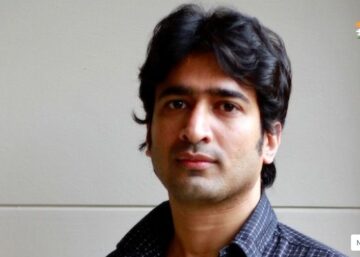