The brave, unnoticed fight of Muslim women for reforms 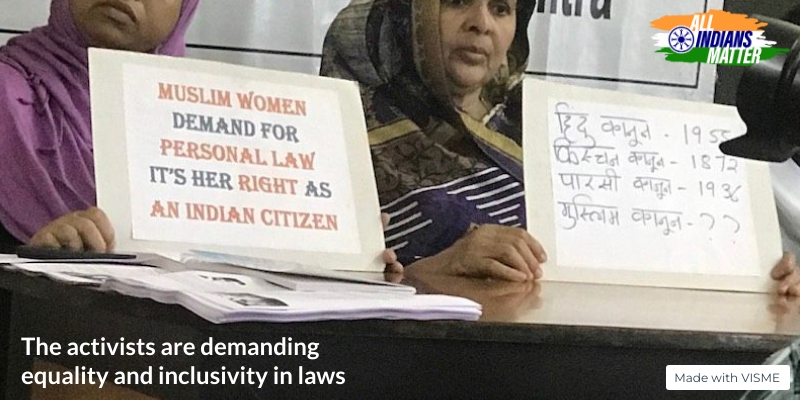 There is a lot of talk about the Uniform Civil Code with the argument centred around the special privileges accorded to Muslim men, polygamy and till recently their ability to get instant triple talaq.

Recently, I learned that Hindu Personal Law was notified in 1955, Christian Personal Law as far back as 1872 and Parsi Personal Law in 1936, but Muslim Personal Law is yet to be notified! This was put in perspective at a press conference called by the Bharatiya Muslim Mahila Andolan (BMMA), which spearheaded the fight against the verbal triple talaq, which got the Supreme Court to order its criminalisation and saw to it that the government enacted a law accordingly.

Now, they are demanding three things. First, abolition of polygamy among Muslims. Though it is not exclusive to Muslims, it has always been identified with them. One cannot forget the prime minister’s pet election slogan: “Woh ek, unki paanch, unke pachchees.” (“From one, they produce five, who produce 25.”) Now, Muslim women are demanding that the government pass laws criminalising polygamy. They are also asking that the Prohibition of Child Marriage Act (2006) be made specifically applicable to Muslims to illegitimise the practice of marrying off underaged girls. The third demand is the comprehensive codification of Muslim Personal Law, pending which it is implemented and interpreted as per the whims of the Ulema and imams.

The BMMA is seeking reforms so that they are codified and that the courts can then rule on related cases accordingly.

The women behind the crusade

The BMMA is a coalition of lower-middle-class, educated and uneducated, pardanasheen and those who have discarded the parda, young and middle-aged Muslim women fighting for their rights. These were the women who fought for access to the Haji Ali dargah and secured the right to worship in the sanctum sanctorum.

The women of BMMA pointed out that the lower courts and the police refuse to register complaints of polygamy saying Muslims are governed by Sharia and that civil laws don’t apply to them. The Uniform Civil Code lobby should immediately join hands with them to ensure that Muslim women get the same protections enjoyed by Hindu women.

Although most of the women of the BMMA are from the lower economic strata and many of them are illiterate, they have come up with in-depth research papers to support their claim. They released two very comprehensive position papers: one on polygamy and their demand for a comprehensive codification of Muslim Personal Law and the other on their demand for inclusion of Muslims in the ambit of the Prohibition of Child Marriage Act (2006). They conducted studies within the community and presented their findings. It shows their systematic and scholastic approach to social activism.

Their dedication and determination were electric and the range of ages among members vast. A girl of 11 years appealed: “Don’t allow anyone to marry me off. Allow me to study!” A 60-year-old grandmother said: “Polygamy not only traumatises the first wife but also victimises the second or third because in many cases the new wife is ignorant that there are already previous wives of their husband.”

The women were not seeking retribution for the crimes committed against them; they were demanding equality and inclusivity in the law of the land. They are demanding equal rights with the rest of the citizenry as guaranteed by our Constitution.

While the BMMA is a coalition of Muslim women, it has non-Muslim women in its ranks too. It works on the principal of collective leadership but is ably guided and led by Dr Noorjehan Safia Niaz.

It is heartening to see that ordinary Muslim women are forcing their community and the government to reform so that all women have the protection of the law. Where laws don’t exist, they have forced Parliament to make and implement the required laws while asserting their faith in the Constitution, democracy and the judicial system. 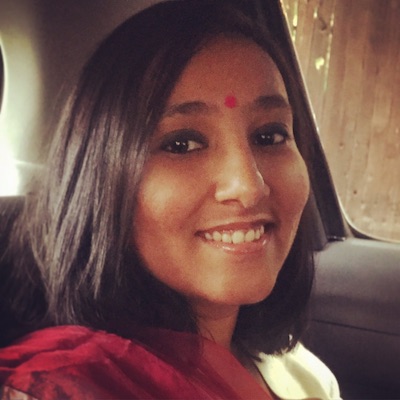 For ages, the gruesome practice of khafz, or female genital cutting (FGC)/female genital mutilation, has been practised in the Dawoodi Bohra community. Girls undergo this barbaric torture at a tender age, sometimes as young as seven. While states are prohibiting the hijab, a matter of apparel, neither they nor the Central Government has acted against this gruesome and irreversible abuse of the female body. Fortunately, now Dawoodi Bohra women, victims of this inhuman practice, are fighting back.

Aarefa Johari experienced the agony of FGC at age seven. Thirty-five years old today, she has formed a voluntary organisation, Sahiyo, along with other victims of FGC to raise awareness and dissent against this practice. Masooma Ranalvi, another victim, founded WeSpeakOut comprising women predominantly to stop this practice. Both organisations are Mumbai-based.

Unfortunately, some Bohra women defend this savage practice saying it is prescribed in their scriptures. Many a crime against humanity has been committed using this excuse and there should be no place for such barbarism today. FGC is also justified through puerile excuses like “it controls and curbs a girl’s sexual urges, keeps her chaste and stops her from having affairs” and “girls who do not undergo khafz end up becoming prostitutes”.

In a survey conducted by Sahiyo of 300 victims of FGC, 35% said it affected their sex lives. Of these, 87% said the effect was adverse.

FGC is carried out secretively by untrained, non-medical women, often leading to post-mutilation and sometimes lifelong complications. In severe cases, it causes death. We have laws against child abuse, but FGC escapes their ambit. This is because there is widespread apathy. Political parties are apprehensive of angering the community, a captive votebank, and so none will support reforms. The judiciary has other priorities and does not consider such severe and irreversible mutilation of the female body a matter of urgent consideration.

It is heartening to see that brave women from within the community are speaking up and acting against various injustices, agitating and seeking judicial and governmental intervention. The rest of us must stand in solidarity with them to strengthen their cause and resolve. It is our duty.