The India of Bapu’s dreams: No Purna Swaraj Without Gram Swaraj 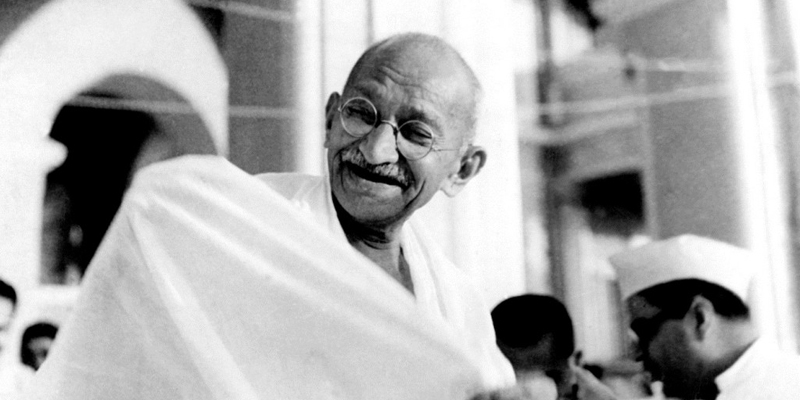 Bapu believed that just as a nation was a sum of its people in their own individual self, so was it a collective of its villages. His idea of a nation was a federation of self-contained, self-reliant village republics individually working for their betterment and collectively for the progress of the nation, the concept of Purna Swaraj achieved due to Gram Swaraj. He launched the movement for Gram Swaraj from Sevagram in Wardha, his message to the Gram Sevaks being trained in Wardha was to create one ideal self-reliant, self-contained, village republic which would then work as a replicable model for the rest of the country.

“If India lives in the villages, then let there be but one Ideal village so that it may serve as a model for the whole country.” – MK Gandhi. Bapu-ke-Ashirwad: July 13, 1945.

He believed that the idea of Swaraj was not limited to freedom from the English. He believed that every individual, and every village had to achieve Swaraj. Swaraj from hunger, poverty, illiteracy, inequality, injustice, superstition and dependence. Today after almost seven decades of independence we still find that we have failed to achieve these goals in reality. The failure of government policy for all these years is reflected in the fact that even today we have not been able to implement efficient sanitation facilities in the villages. Sanitation does not just mean building toilets. As a matter of fact, building toilets is the last step in village sanitation. Village sanitation means building sustainable, efficient, easily maintainable, non-polluting sewage handling facilities. Once these are in place, equipping homes with toilets will make sense but like in everything else we are emphasising on building toilets on a priority without an efficient, sustainable sewage and waste management system.

In his advice to village workers, Bapu emphasised the need for hygienic sanitation facilities or the creation of low-cost village latrines systems sufficient for the population of the villages and sustainable. His solution was simple. He instructed his Gram Sevaks to identify a plot of fallow barren land on the outskirts of the village and to dig pit/trench latrines on that land. The villagers were to be trained to cover their faeces with soil, the latrines were to be portable so they could be shifted as the pits filled up. When the entire plot of land was utilised, the community toilets were to be moved to another piece of fallow barren ground and the first plot was to be left unutilised for two years so that the human and animal waste would decompose and make the barren piece of land fertile so that it would be turned into a pasture for the village cattle. Thus, the sanitation requirement of the village is taken care of and it also turns a barren land fertile and productive. Today, village sanitation fails because the toilets built in mass numbers are not sustainable and soon result in creation of disease-causing and polluting, open cesspools of sewage in the midst of villages, making them filthy and the population sick.

Bapu’s advice to his Gram Sevaks was, even while they went as teachers to the village to always live as students and be humble enough to accept and honour the life wisdom of the villagers and learn from it.

“If he (the village worker) will go to the village as a teacher, he will go there no less as a learner. He will soon find there he has much to learn from the simple villagers.” – MK Gandhi. Harijan: August 31, 1934. 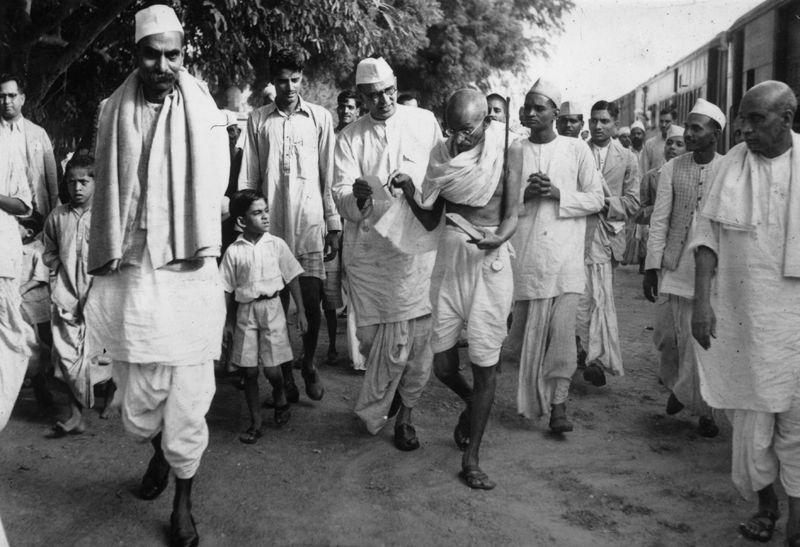 Our villagers may be unlettered but they are educated in the school of life and have accumulated much knowledge and skills due to their circumstances and their natural wisdom.

Even today, many a times there are attempts to teach villagers to follow the colonialist maxim of ‘civilising the savages’, which completely rejects the idea of natural and traditional knowledge and wisdom and it dehumanises and dishonours the villager. This attitude fails to empower the villagers and make them self-reliant and self-sustained. It creates a population of parasites instead of creating independent village republics. Sustainable, successful village welfare programmes are those that become facilitators of village welfare, empower villagers by first instilling a sense of honour and respect in every person and instill the sense of duty and responsibility in them and work to a time table to make themselves redundant in the shortest duration.

“The village movement is an attempt to establish healthy contact with the villages by inducing those who are fired with the spirit of service to settle in them and find self-expression in the service of villages.” – MK Gandhi, Harijan: February 20, 1937.

The goal of a village development programme should be to identify the traditional abilities of the villagers and its sustainability in those regions and then work with the most efficient work group to make those abilities and talents efficient, productive and sustainable. If these three are taken care of, profitability will be ensured. There is no dearth of skills and talent in our villages; what they lack is sustainability and efficiency.

Many a times, village initiatives fail because an attempt is made to make the villagers do something they have no knowledge of but the successful initiatives have been those that identified abilities and also the reasons for them having failed and then helped in removing the weaknesses so that sustainable success could be achieved. Villagers also get esteem and take pride in such initiatives. This creates communities which are interdependent and thus help each other progress.

“My idea of village Swaraj is that it is a complete republic, independent of its neighbours for its own vital wants, and yet inter-dependent for many others in which dependence is necessary.” – MK Gandhi, Harijan: July 26, 1942. 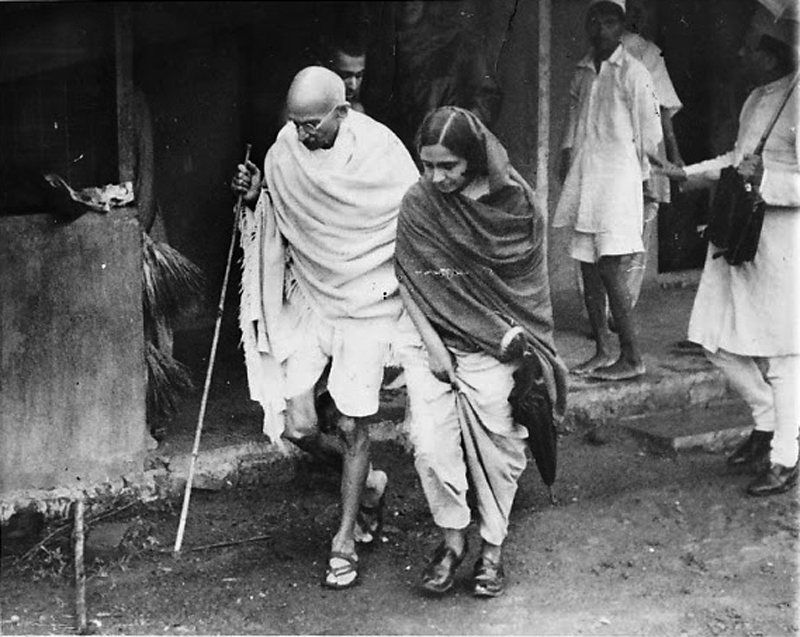 While Bapu emphasised the need for independent village republics, he was practical enough to realise that no village could be a hundred percent self-reliant and such an ideal situation would be difficult to sustain without support and aide, and so he advocated a system where the surplus production of one village republic could be traded with a similar surplus of another and thus a mutually beneficial network of village republics could be knitted together into a nation which could then claim it had achieved Purna Swaraj for its people and in the process create a population of empowered responsible citizens.

While freedom was yet a distant dream Bapu issued a dire warning to his people: “If the village perishes, India will perish, too. It will be no more India. Her own mission in the world will get lost.” (MK Gandhi, Harijan: August 20, 1936). Bapu believed that India could only exist if its villages and subsequently its villagers were empowered and liberated from the ailments of poverty, hunger, illiteracy, injustice and inequity.