The pandemic is an opportunity to remake Mumbai

As the number of deaths due to coronavirus in Maharashtra exceeds all other states in the country, and India overtakes China, it might be worthwhile to recall the similarities between this pandemic and the bubonic plague of 1896-97 (pictured above), more than 120 years ago.

That pandemic, as this one, came to India and thence the world from China and, once again, because the then ruling Qing dynasty, as the communist regime this century, failed to take proper measures to control it before it spread across the world. But, given the times and lack of both transport and communication systems in that century, it took some time to reach Chinese shores and then India and from Indian shores to elsewhere. Why the Qing dynasty took no steps to prevent the plague was because, the same as in the case of coronavirus, they would have had to quarantine the infected people and they did not want to separate them from their families.

But once the British realised the plague had come to India, they had no such qualms. They began to segregate, separate, raid and quarantine Indians quite ruthlessly but they also saw it as an opportunity to remake the city of Bombay as the urbs prima Indi (Lutyen’s Delhi came much later), according to Alisha Sadikot founder-director  of the Inheritage  project, who conducts heritage walks through Bombay to bring people up on its history. They   widened its streets, let in a lot of air and sunlight into the homes and sea water into the sewage systems to clean them and flush out the rats that were causing the plague.

Rats, however, continue to prevail. In the modern day, the Brihanmumbai Municipal Corporation, which got a fright during the Surat plague of 1996 a century later, tried their best to eliminate the rats but they continue to proliferate. 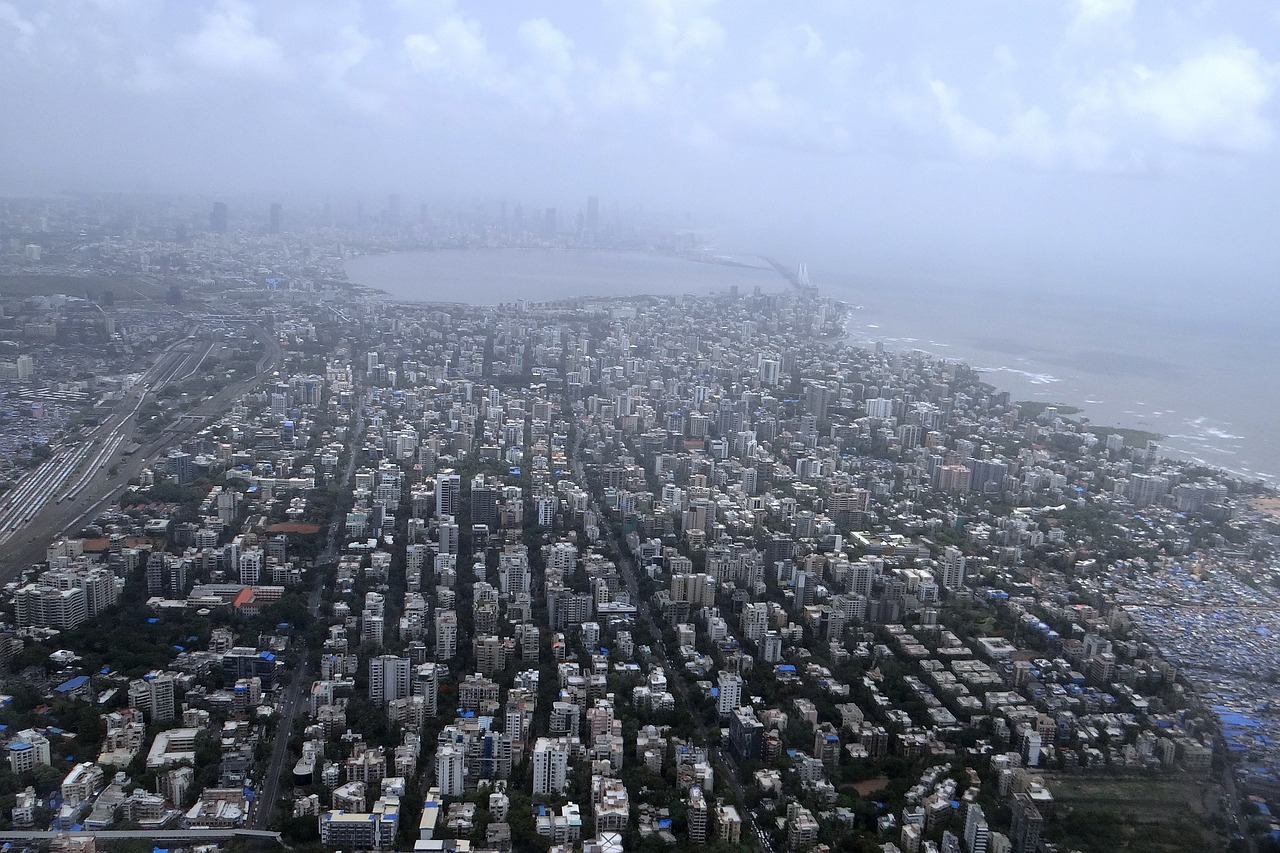 The coronavirus pandemic has presented the Maharashtra government an opportunity to rethink Mumbai’s design.

However, as in 1896-97, the Maharashtra government has the unique opportunity to remake the city in a more modern image as had the British. The plague had affected mostly Indians living cheek-by-jowl in the chawls of South  Bombay, including those in textile mill compounds (Bombay then was mostly a textile city, the British had set up those mills to make  up the shortfall of cotton from the United States following their civil war of 1863). The British then started  to develop the suburbs which then began from Dadar, regarded as the centre of Mumbai this century, and pushed residences further north to Mahim and Matunga. Today, as Dharavi in the region of those far-off suburbs has acquired the  notoriety of being Asia’s largest slum, it is posing the government and the municipal corporation its greatest challenge in fighting the disease.

The British colonial government could be arbitrary about raiding  chawls and other Indian homes during the plague to identify and isolate the infected but a democratically elected government cannot. However, it can take a leaf out of the British governor’s book and allow the vast migrant population of Mumbai to return to their home states, even as the British had done in 1897. Then they left on trains and some on ships to far away shores, thus carrying the disease to other countries. Now the migrants are largely walking home, though, after the third lockdown, buses and trains have been made available to those who want to leave. 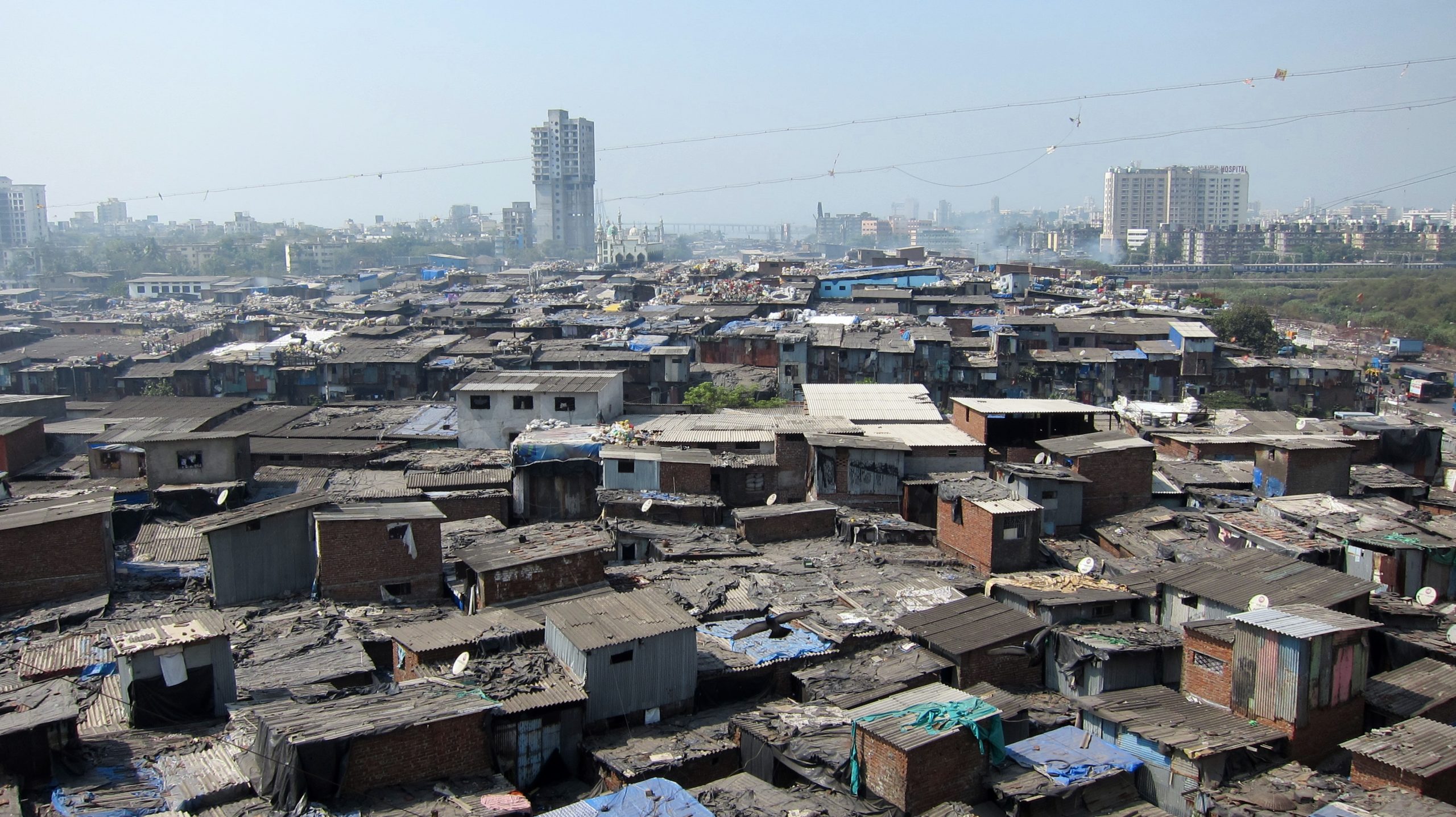 By moving residents into transit camps and rebuilding Dharavi as a network of apartment blocks, the government could change the face of Mumbai and give its migrants a better life.

Traditionally, Bombay’s settlers have been largely migrants from the hinterland whether in white collar or blue collar jobs. Dharavi has not only a North Indian population but also  South Indians and those from states  like Orissa, West Bengal and Himachal Pradesh, the only commonality between them is that they all work in the unorganised sectors as plumbers, electricians, taxi drivers, domestic help et al. After three weeks of a total lockdown, they  are starving for rations and survival as the pandemic frightens everybody who used to employ them in the past and they are unable to earn their daily wages.

I am taking an unpopular view here to suggest that everybody living in slums and chawls in Mumbai willing to return home should be allowed to go and others moved out of Dharavi into transit camps. The government should take the opportunity to demolish these shanty towns and rebuild the area with one-room studio apartments, with bathrooms inside each apartment – in the early 20th century that is exactly what the British had done to clean up the city and improve the hygiene of its choc-a-bloc  tenements. It made a huge difference to both the lifestyles and health of the citizens. 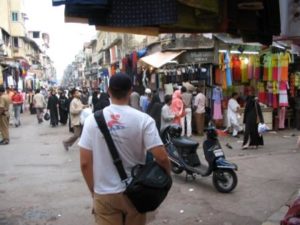 The Bhendi Bazaar redevelopment project could serve as a template for other parts of the city.

Strangely, then as now, the plague had been more devastating in Bombay and Pune and the British government had to fight hard, amid caste and religious reservations, to isolate and quarantine the people. They wanted to stay together, which is why Bombay has so many community settlements – Hindu Colony, Parsi Colony, Pathare Prabhu Colony, etc. They built two arterial roads (Sydenham Road, now known as Mohammad Ali Road after its ghettoisation by Muslims) which, along with Princess Street (mostly Christian and Parsi), were designed to let in sea water and light and air into the dark, dank quarters that existed along them at the time. Sadly, these streets  have gone back to being dank, damp and densely populated. Although Mohammad Ali Road is now being redeveloped by a  trust set up under government sanction by the Syedna, the spiritual  head of the Bohra community, according to Abuzar Zakir, an administrator at the Saifee Hospital, which was also beautifully rebuilt by the Sydena and today is an outstanding landmark in South Mumbai, it has not been easy as some residents seem to be resisting development and modernisation as fiercely as native residents of chawls and community settlements had done during the British era. However, both the  government and the trust are determined to give the area a complete makeover and it is with the same determination and spirit that the government must now descend on Dharavi, the remaining chawls on the textile mill lands and other slums of Mumbai to give the people a cleaner environment to live in. 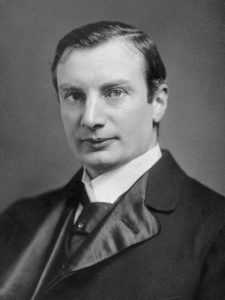 The British sent for Dr Waldemar Haffkine, who developed a plague vaccine within a year.

How did the British finally combat the plague? They were a determined people and sent for a Ukrainian Jewish doctor Waldemar Haffkine  (after whom the landmark Haffkine institute is named) from Calcutta to research and find a vaccine. He had the vaccine within a year, first inoculated himself amid bitter opposition by native Indians to it. Then the Khoja  community volunteered and when they were found to be immune to the plague, others followed.

But the British rulers were firm believers in science. I am appalled that the present Indian government could even ask the Indian Council of Medical Research to test the prophylactic powers of Gangajal in preventing coronavirus. It’s a relief that the he ICMR turned  down the government suggestion in an instant. The first vaccine for plague in the world came from India. With enough application of scientific temper as Dr Haffkine had done, and Pandit Jawaharlal Nehru had wanted in India, I am sure we can crack coronavirus  too. Provided, of course, that voodoo remedies like gomutra are not allowed to get in the way.

(This piece first appeared in Lokmat Times and National Herald)