Video podcast: India’s natural treasures are under siege – from the government 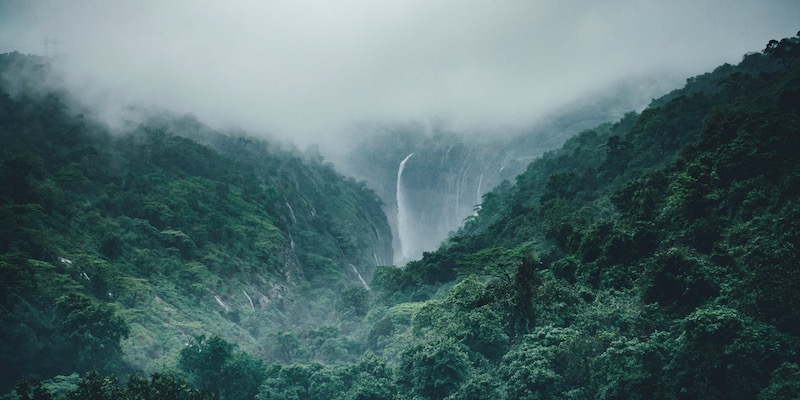 Hello and welcome to the latest podcast on All Indians Matter.

Under the cover of the COVID-19 outbreak, India’s forests and wildlife are under siege – most of all from the government itself. Let me explain.

India was shocked when news broke that a pregnant elephant had died in Kerala’s Palakkad district on May 27, 2020, after eating fruit with a firecracker hidden inside. It made not only national headlines but was noticed internationally as well.

In fact, this is only the latest manifestation of a wildlife and conservation crisis that India is grappling with. Though the elephant’s killing may have had nothing to do with the COVID-19 pandemic we are grappling with, the fact is that the outbreak has heightened our conservation problems – not least because the national government and some states have used the lockdown to fast-track clearances that will affect our wildlife sanctuaries.

The irony of World Environment Day coming and going on June 5 amid all this wasn’t lost on anyone.

While we were confined to home, India’s Union Environment Ministry was handing out forest and wildlife clearances to several industrial and infrastructure projects. The ministry, predictably, cited the economic impact of the pandemic as justification for the clearances, calling them “proposals for seamless economic growth during COVID-19”.

Environmentalists and experts, however, sounded the alarm. They said that people affected by these projects were unable to send evidence or representations to the ministry, and expert panelists could not conduct the field visits required.

On just one day, April 7, at least 30 proposals that would impact 15 tiger reserves, sanctuaries, eco-sensitive zones and wildlife corridors were cleared or discussed over virtual meetings. On May 12, shocked conservationists, academics from premier wildlife research institutes, biologists, 12 former members of the standing committee of the National Board for Wildlife, former affiliates of the Forest Advisory Committee, and academics from universities such as Columbia, Yale, Michigan and Cambridge, wrote to Environment Minister Prakash Javadekar protesting the clearances.

Pointing out that protected areas now account for only 4% of India’s geographic area, they said that the lockdown did not allow fair screening of 40% of the major proposals that needed site inspections.

Meanwhile, state governments weren’t far behind. They pushed several controversial projects that include:

I wish I could say that’s all there is. However, it’s come to light that there has been a significant rise in poaching during the lockdown. A study by TRAFFIC, a leading wildlife trade monitoring network, compared media reports of poaching in a six-week period before the lockdown with those from six weeks during the lockdown. The number of reported incidents rose from 35 to 88.

The biggest increase was related to ungulates, essentially animals with hooves, like deer or antelope, who were targeted mainly for their meat. The percentage jumped from 22% of total reported cases pre-lockdown to 44% during the lockdown. The report said that the increase may have been due to poaching by those who had lost their income due to the lockdown; perhaps it was them using the meat for self-consumption or to sell illegally.

Next came ‘small mammals’ such as porcupines, pangolins, giant squirrels and monkeys. Cases rose from 17% pre-lockdown to 25% during the lockdown.

It seems there’s no end to the risks to our wildlife and forests. The hurried sanctions for projects that will impact the ecology under the cover of the darkness offered by COVID-19 calls into question official pledges to conserve our great natural treasures and even expand them. World Environment Day on June 5, it seems, saw business as usual.

Thank you for watching. I look forward to your feedback.