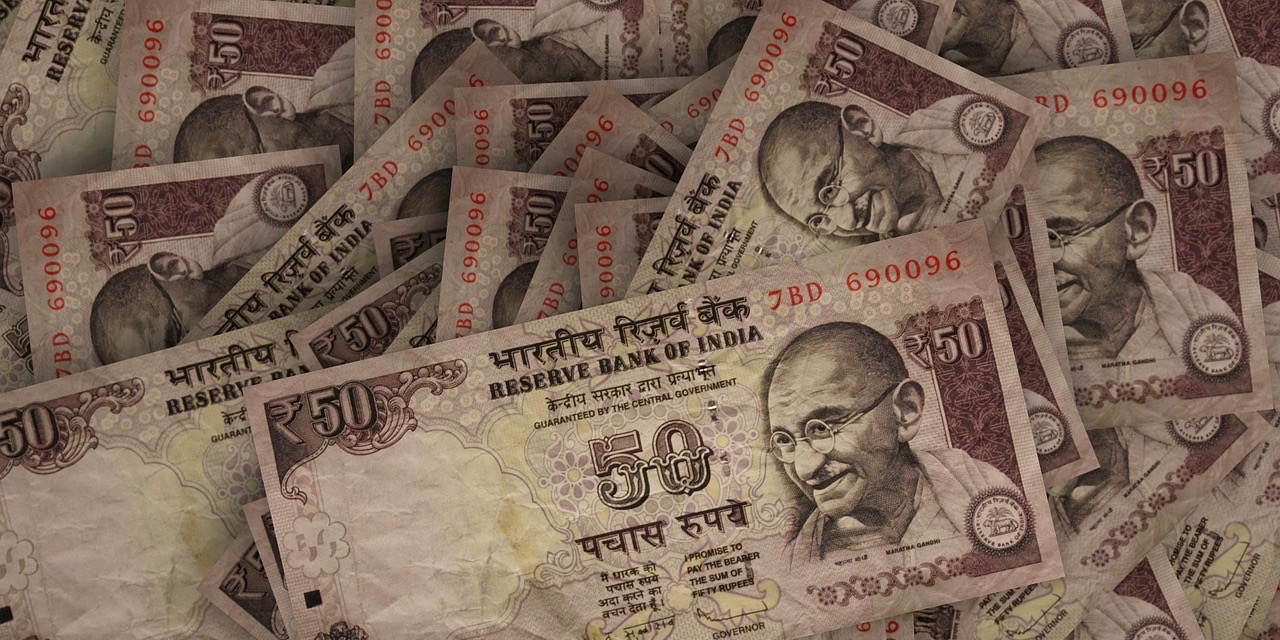 This is my first ever video podcast. The text of it is below.

Hello everyone, and welcome to my first ever video podcast. I wanted to start these a while ago, but couldn’t for one reason or another – mainly because I am not good with technology and find it intimidating. But I guess the only way of dealing with fear is to confront it. So, here goes.

Let’s talk about what’s on everyone’s minds – the economic impact of the COVID-19 pandemic. A lot has been written and said about it, but the tendency is to simply regurgitate what the government is feeding us or to cushion the blow. This is my attempt to give some perspective on where we stand and what impact we can expect from the recently-unveiled stimulus package.

First, a global outlook. Japan is now in recession as it has clocked negative GDP growth for two successive quarters. The Economist Intelligence Unit’s global growth forecast puts India’s at -4% for FY 2020-21 and an analyst within the EIU tells me the current quarter is likely to be worse. India was in the midst of a low-growth phase even before COVID-19 hit, so is a recession around the corner?

A US Congressional report on May 20 said that foreign investors have pulled out over $16 billion, or Rs 1,21,000 crore, from India in the March quarter. This isn’t good news for national priorities like employment generation. Not at a time when the Centre for Monitoring Indian Economy says the national unemployment rate was at a whopping 24% in the week ended May 17.

What’s needed after the first wave of stabilisation measures is a focus on the structural reforms needed to increase investment and create jobs quickly. We need accelerated investment in health, affordable housing and urban infrastructure. A McKinsey report recommends that states accelerate spending, and institutions such as the National Investment and Infrastructure Fund deploy domestic and long-term foreign capital faster. Such reforms, the report says, could boost exports, strengthen the financial sector, deepen household savings and capital markets, and accelerate asset monetisation and privatisation to raise resources.

So, does the government’s Rs 20.97 lakh crore stimulus package do that? While the number is gargantuan, it is not an end in itself and several aspects of it have been called into question.

According to Fitch Solutions, about half the package comprises fiscal measures that had previously been announced and also include the estimated economic impact of monetary stimulus from the Reserve Bank of India. The package, announced in instalments for some reason, comprises also government loan guarantees, credit extensions to be led by banks and regulatory amendments.

It lacks in addressing the immediate concerns and its actual fiscal impact, Fitch Solutions calculated, is only about 1% of the GDP as opposed to the claim of 10%.

Nobody knows what lies in wait at the end of the lockdown but at least in the near term you can expect globalism to recede. So, countries will have to boost domestic demand.

How can India do that?

The government will have to put money in people’s hands through direct transfers and by creating more jobs through huge public investment projects. Government spending will be key.

In fact, Nobel laureate Abhijit Banerjee has suggested that the government go for printing money to tide over a limited fiscal period, spending it largely on anti-poverty programmes and refinancing the shaky banking system.

A demand shortfall is a real worry. Through cash transfers to the bottom 60% of the population, thereby putting money in people’s hands, we could be restarting the economy and restoring demand.

What we definitely need to do is stop the endless extensions of the lockdown in economic nerve centres. An economic regression has a far greater human impact than a pandemic – as we are seeing from the heartbreaking pictures of migrant labourers trying to make their way back home, covering thousands of kilometres by foot in the searing heat.

There is, no doubt, a tradeoff – get the economy going or risk a staggering rise in the number of COVID-19 cases? It’s easier said than done, but we’ll have to move towards a calibrated but faster reopening of the economy while leaving in place some restrictions to limit the virus’ spread. If we don’t, we risk hunger claiming many more than the virus.

Thank you for listening in. Would love your feedback. Write to editor@allindiansmatter.in. I promise to respond. Bye for now.