Why should the state regulate marriages? 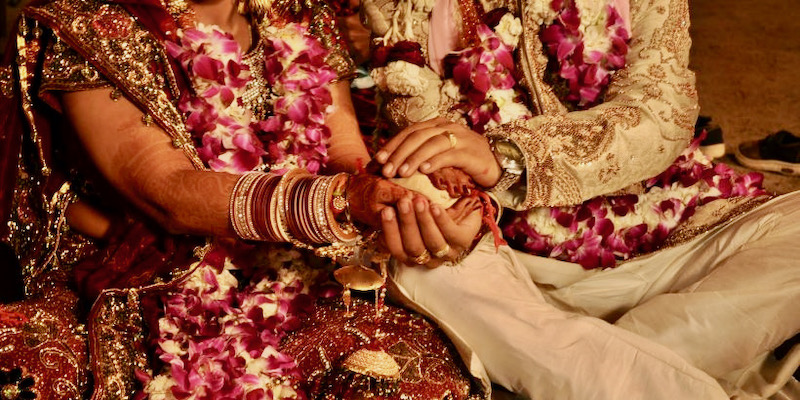 One would never have thought that with who you fall in love with or marry would matter to anyone but the couple and their immediate families. But, like everything else in ‘New’ India, even this private matter has become a national issue. State after state ruled by the Bharatiya Janata Party (BJP) is passing bills targeted at inter-faith marriages.

They seem to be aimed at Muslims or, more specifically, relationships and marriages between Hindus and Muslims – even more specifically against Hindu women marrying Muslim men. But even before the ‘love jihad’ allegations, we had the phenomenon of ‘honour killings’ – men and women who dared to love someone from another caste were punished, often by murder, and it was acceptable to the community.

A recent study by the US-based Pew Research Center concluded that two out of every three Indians want inter-faith marriages outlawed and punished. The report added that discrimination against and persecution of Dalits and Other Backward Classes are still prevalent.

It won’t be long before we celebrate 75 years of Independence, which makes the study’s findings even more shameful. We blamed the British for divide and rule, but we have been not become truly united even today. Divide and rule is the norm even now. Every division possible is present in Indian society and the divides are widening. This should worry us.

The first divisions happened when the four varnas were adopted. This divide was further vitiated by the establishment of rigid and permanent hierarchies amongst the varnas. Religious divisions came much later and were much more insignificant then the caste system. Caste hierarchies truly fragmented Indian society; they still do.

Mahatma Gandhi, who initially subscribed to the Chatur Varna divisions, had this to say about caste hierarchies in Young India (June 4, 1931): “Caste, insofar as it connotes distinction in status, is an evil. In Harijan (May 5, 1946) he wrote: “Soil erosion eats up good soil, it is bad enough. Caste erosion is worst. It eats up men and divides men from men.”

Although Bapu did have uncalled-for prejudices against inter-faith marriages, it only shows that he was after all human and bound to have weaknesses and wrong notions. When Manilal, his second son, fell in love with a Muslim girl in South Africa and asked for his permission to marry her, Bapu refused citing religious incompatibility and the confusion it would cause the couple’s children. He was wrong and so was my grandfather for obeying him. Marriage is a matter for the two partners – no one else should have a say, not the least the community and definitely not the government.

Our Constitution enshrines the freedom of choice of the individual and the ideal of fraternity and inclusiveness. Everything that divides or fosters divisiveness, therefore, is unconstitutional and should be outlawed.

Unfortunately, ‘New’ India is heading in the opposite direction. The law criminalises what we eat. With love jihad bills, it outlaws relationships too. Unfortunately, a majority of the society is supportive of such divisive and hate-inducing measures, and more and more are joining this caravan of hate.

It was not always so. My parents were an inter-caste and inter-region couple – my mother a Maharashtrian Kshatriya CKP and my father a Gujarati Baniya. They fell in love and married.

After the trauma of Partition, there was a conscious effort by civil society to heal the scars of division and hate. My father’s cousin, Dr Kantilal Gandhi, the son of Gandhi’s eldest son Harilal, established the Lok Seva Trust. Its principal work was amongst the labour community in Mumbai’s textile mills but one of its programmes was a twice-a-year feast during which inter-faith, inter-caste and inter-region couples were feted. Harilal would assemble the who’s who of society and many political leaders, the original ‘Gandhians’, but the stars were the couples. Although small, the initiative sent out a positive message of unity and inclusivity and worshipped the ‘idea of India’.

Today, when society has intruded into the personal and private space of individuals and families and dictates what they can and can’t do and gets away with it, there are very few initiatives which facilitate and celebrate individual choice.

A few years ago, I was invited to preside over a felicitation programme by an organisation in Kolhapur which works to help young people who have fallen in love with persons from other religions or castes. What’s required is the abolition of draconian laws that outlaw inter-faith marriages and to punish community interference in personal matters. There is another initiative on social media which is praiseworthy, ‘India Love Project’, which showcases happily-ever-after stories on its Instagram page.

These initiatives need to become viral and spread like an epidemic if the idea of India is to be saved. 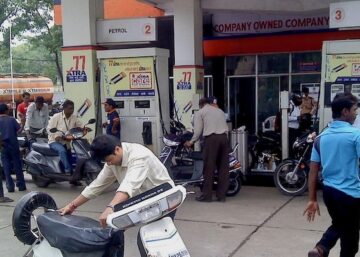 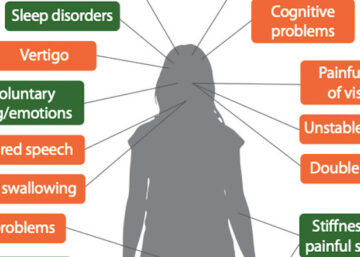 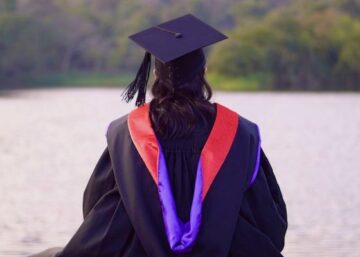